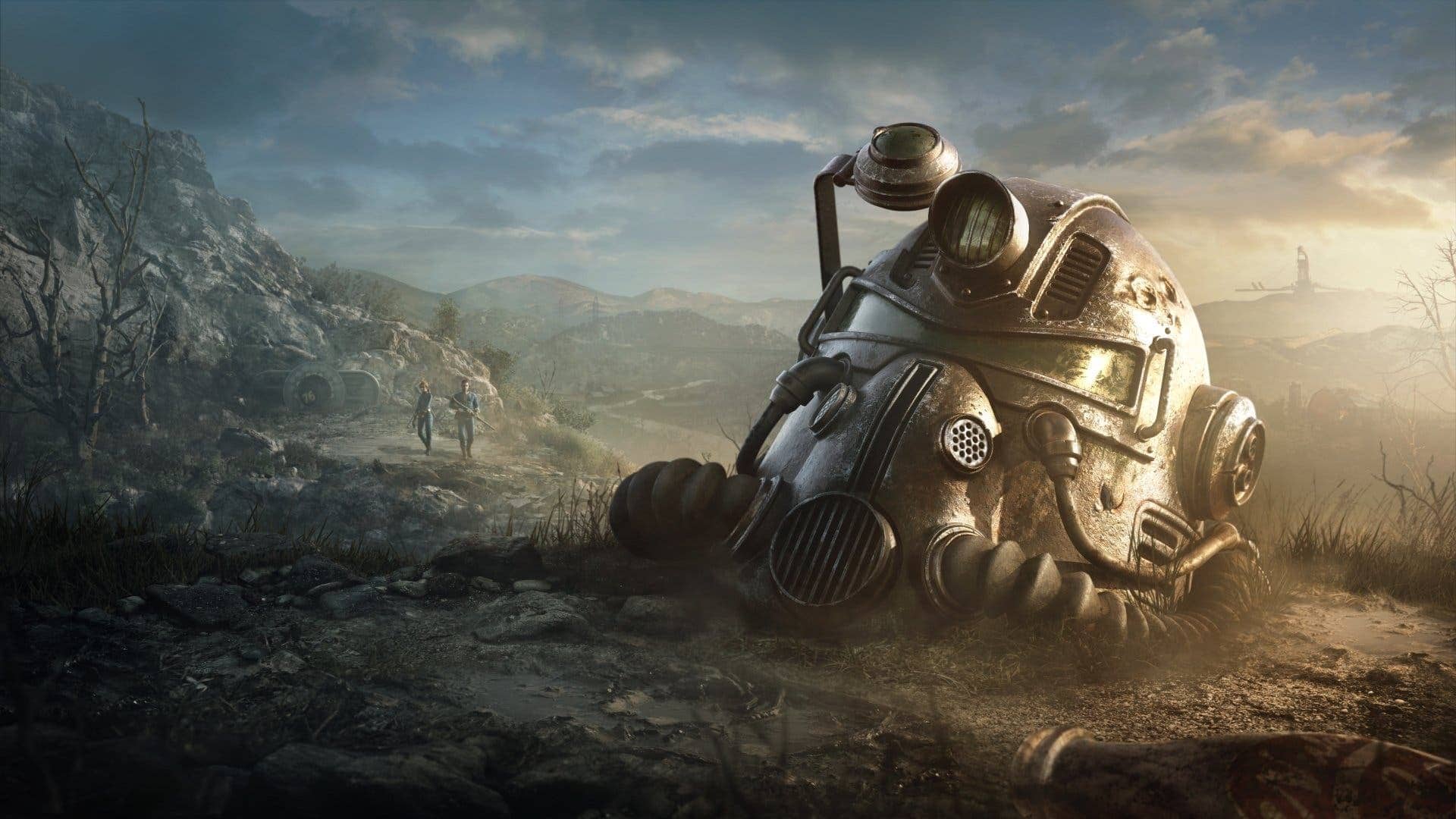 A Fallout TV series is on the way thanks to Amazon Studios. Westworld creators Lisa Joy and Jonathan (aka Jonah) Nolan are on board as showrunners as part of a nine-figure deal with Amazon. Amazon Studios licensed the rights to the best-selling Fallout franchise and the project is currently in development.

Joy and Nolan will reportedly be executive producers under their Kilter Films banner and will work alongside Bethesda Game Studios and Bethesda Softworks.

In a joint statement, Joy and Nolan said:

“Fallout is one of the greatest game series of all time. Each chapter of this insanely imaginative story has cost us countless hours we could have spent with family and friends. So we’re incredibly excited to partner with Todd Howard and the rest of the brilliant lunatics at Bethesda to bring this massive, subversive, and darkly funny universe to life with Amazon Studios.”

The duo is also in pre-production at the moment on an adaptation of the William Gibson novel The Peripheral as well as a few other Amazon projects such as Westworld.

Albert Cheng, COO and co-head of television at Amazon Studios said: “Fallout is an iconic global franchise, with legions of fans worldwide and a rich, deeply compelling storyline that powers it. And Jonah and Lisa are the perfect storytellers to bring this series to life.”

This isn’t the first time a Fallout adaptation has been in the works. There have been rumors and deals that have fallen through for a couple of Fallout movies in recent years. A Fallout TV series trademark was originally applied for back in 2009, so this has been a long time coming.

“Over the last decade, we looked at many ways to bring Fallout to the screen. But it was clear from the moment I first spoke with Jonah and Lisa a few years ago, that they and the team at Kilter were the ones to do it right. We’re enormous fans of their work and couldn’t be more excited to work with them and Amazon Studios.”

What Do We Know About The Fallout TV Series So Far?

Sadly, not much yet beyond the production details. A teaser trailer has been announced on Twitter but at this early stage, it does not contain any footage yet. All we can tell from this teaser is the 1940s-50s style music which is distorted by static. You can hear a range of other mystery noises including what sounds like gunfire. This is followed by a “Please Stand By” message.

The Fallout franchise takes place in a post-apocalyptic world set in the 22nd and 23rd centuries. After a nuclear war, the series is set in an alternate future, influenced by the post-war culture of the U.S in the 1940s-50s.

It will be interesting to see how much of a link this series has to the games and where it will even be set. Will we see a familiar setting such as New California, the Capital Wasteland or the Mojave Wasteland? Or will they opt for something completely new?

A New Age of Game to TV Adaptations

The Fallout TV series is just one of many high-profile projects in progress at Amazon. There’s also the Lord of the Rings TV show and a Wheel of Time adaptation coming in the future.

Fallout is also one of a growing number of game-to-TV shows, joining the likes of Netflix’s The Witcher, HBO’s upcoming The Last of Us, and Showtime’s Halo series.

Will you be watching the Fallout TV show? What’s your favorite game to TV show adaptation? Let us know your thoughts below.