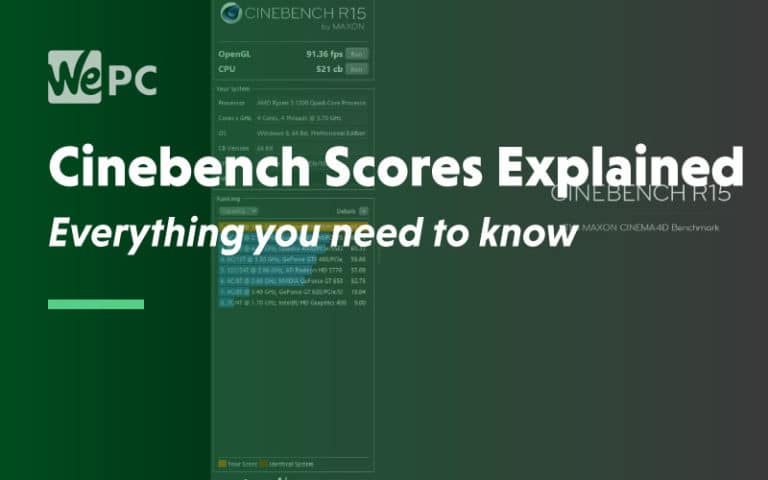 Cinebench is a cross-platform testing suite that is specifically used to test the efficiency and performance of both your CPU and GPU. Even though heavily criticized by tech giants Intel, thousands of people still decide to use Cinebench as their primary testing suite. But what exactly does your Cinebench score mean?

In the following article, we’ll be explaining everything you need to know about Cinebench and how you can use it to put your own system to the test.

So, without further ado, let’s take a closer look at how Cinebench R15 works.

Cinebench is one of the main testing software suites for enthusiasts looking to benchmark their CPUs and GPUs. The test scenario is purpose-designed to make use of all your system’s processing power when rendering a generated CG 3D scene.

The suite can be used to test your CPU and GPU – with users having options to benchmark their CPUs in single and multi-core scenarios. The test itself runs a number of different rendering requirements, which have been carefully chosen to push your components to the very limit. Sharp edges, blurry reflections, shadows, procedural shaders, and anti-aliasing have all been used within the test scenario to ensure all graphical areas are pushed.

As you can see from the test picture above, our 3900X ranked pretty high in the multi-core benchmark. It’s placed us at the top of the list and shows a clear indication of how powerful it is over alternative CPUs.

What Is A Good Cinebench Score?

So, what exactly is a good Cinebench score? It’s all good knowing whether or not your CPU can beat another, but how do I know whether I’ve got a good score for gaming or not? What if I want to do CPU intensive tasks like 3D animation and rendering?

Well, don’t worry, we’re going to explore exactly what score you should be looking to get for a variety of different scenarios.  So, let’s get into it.

Let’s start with gaming. Gaming can be a fairly demanding task and one that, most of the time, requires high single-core performance from your CPU. For less intensive gaming, I would recommend looking for a CPU with a single-core score of around 160. For more demanding AAA game titles, anything over 200 would be our go-to. The i7 9700K (a superb CPU for gaming) gets a score of 212. Having said that, remember, gaming performance doesn’t just come down to the single-core performance. Your GPU plays the strongest role in driving frame rates, so keep that in mind when purchasing your next processor.

As for work tasks, we always recommend looking for a CPU with an excellent multi-core score. Over the past couple of years, AMD’s Ryzen lineup has been the go-to processor for high demanding workflows. This is thanks to their impressive multi-core performance levels. As you’ll soon see from the table below, AMD processors are fairly dominant in the multi-core scoring.

Finally, if you’re looking to do office work and general email browsing, a score of 200+ is going to be more than enough for your needs. If you want to do more demanding tasks like video editing, we would recommend something in the region of 2000-3000. For anything more demanding, 4000 and above is where you should be looking.

With that in mind, let’s take a quick look at the most up-to-date benchmarking results for today’s CPUs.

Taking what we explained in the last section, you should be able to use this table to make a more informed decision on your next CPU purchase. Furthermore, you’ll be able to use this as a benchmark for your own CPU tests – making sure your CPU isn’t underperforming.

We touched on this earlier (briefly), but for those that aren’t familiar with the difference between single-core and multi-core performance, let’s discuss it a little further.

Whether you’re looking to do some light gaming or heavy rendering, understanding what is required from your CPU is an extremely important step towards your next upgrade. There is a very clear difference between great gaming CPUs and great “work task” CPUs.

What Is A Good Cinebench Score For Gaming?

When we think of a gaming CPU, we usually think of one that provides high single-core performance. That’s because a lot of games haven’t been optimized to make use of numerous cores. The single-core performance of your CPU should be one of the most important areas of consideration when thinking of building a gaming rig. Having said that, the GPU is still the number one component in driving frame rates.

As we move forward to the 21st century, games are now being designed to make use of more cores. Games such as Witcher 3 can now make use of numerous cores, meaning multi-core CPUs are becoming much more desirable.

Ensuring your CPU and GPU work in harmony is the next thing to consider. What I mean by that is, you can’t pair a low scoring CPU and the best scoring GPU because your GPU will simply be bottlenecked by the processor. Making sure your CPU and GPU are evenly matched will ensure the best overall gaming performance.

One of the big questions surrounding the CPU industry at the moment is whether we should go AMD or Intel – a question that was much easier to answer just 12 months ago. Thanks to AMD, though, the gap between the two giants has now become much, much closer.

As you can see from the chart above, Intel still pretty much dominates the single-core performance benchmarks and have done for the past 10+ years. AMD has been edging closer over the last few years, especially with their impressive range of Ryzen CPUs, but still fall slightly short of Intel in this department. Where AMD excels, however, is in the multi-core performance benchmarking.

AMD has always been renowned for its high multi-core performance – something that doesn’t look likely to slow down any time soon. Their latest arrivals which include Ryzen 9 3900X and 3950X, currently showcase some of the best consumer-grade performance levels of any CPU available today.

So, there you have it, our full rundown of Cinebench R15, and how the scores can affect your next purchase. Hopefully, this article has made understanding the software a little bit easier.

Ultimately, Cinebench scores are something that should be considered but not relied on. Depending on what you’re doing with your PC, you might find the Cinebench score to be a little irrelevant. Make sure to understand your needs first, then do proper research on what your system needs before purchasing your upgrade.

Anyway, leave us a comment if you have any further questions on the matter. We also have our Community Hub where you can discuss similar topics with like-minded people! 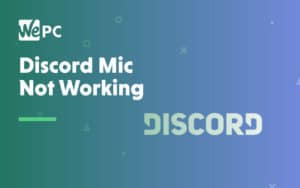 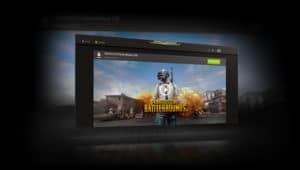 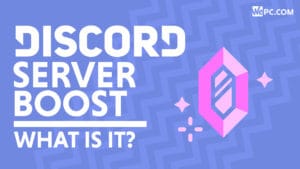 What Is A Discord Server Boost And Is it Worth It? 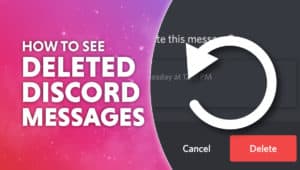 Can you see deleted messages on Discord?