After almost two years of anticipation and hype, Nvidia finally released their GeForce RTX 30-series GPUs – a lineup branded as the, “biggest generational leap in performance for over a decade”. The new 30-series lineup consists of 3 SKUs, the RTX 3070, RTX 3080, and RTX 3090, with speculation suggesting more are in the works. Whilst that might be the case, most of the hype surrounding the new RTX launch falls upon the RTX 3080 (Nvidia’s flagship gaming GPU) and the RTX 3090 (the enthusiast/workstation BFGPU) – with many still unable to decide between the two.

In this article, we’ll be taking a closer look at both the RTX 3080 and 3090 to see which is more likely to suit your specific needs. We’ll be looking at price and performance (in both gaming and workflows) to see whether or not the 3090 really does warrant an almost $800 increase in price.

So, with plenty to get through, let’s dive straight into it!

To start, let’s take a closer look at the specifications:

It’s safe to say, there are quite a few obvious differences when comparing the specifications of the two GPUs side by side. The 3090 offers more CUDA Cores, more VRAM, a greater memory interface width, and higher memory bandwidth. When you put that all together, it’s no surprise to see the RTX 3090 hit shelves at a much higher price point. However, does that increase in price ruin this card’s value factor? 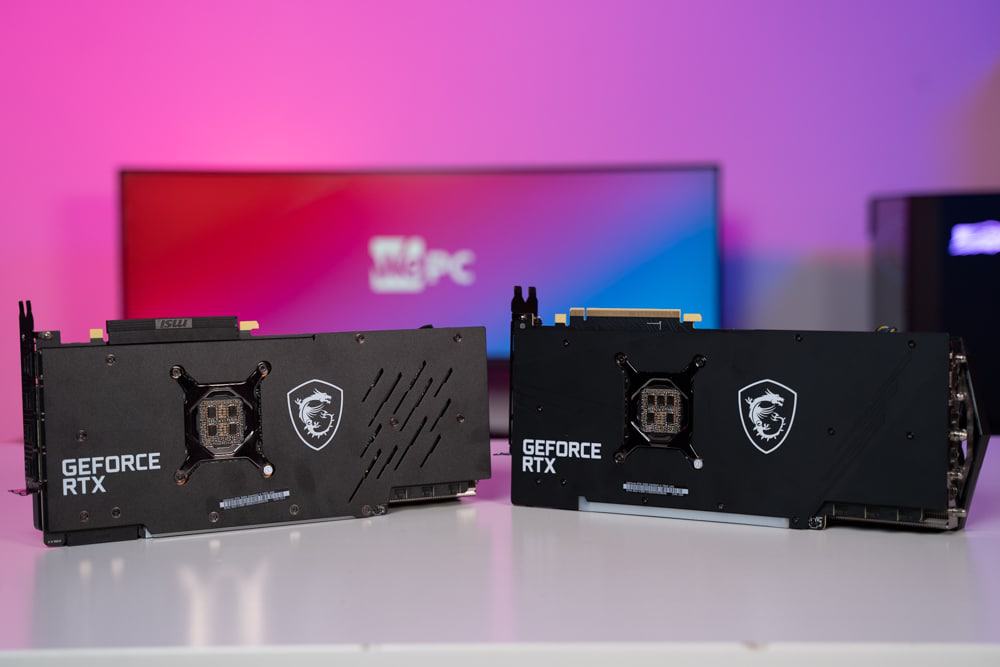 One of the big changes that separate the new RTX 30-series from previous iterations is the Ampere architecture they’re built around. This new architecture is built on a new 8nm manufacturing process which allows Nvidia to increase the transistor count on each GPU. In its simplest form, this makes the new RTX range not only more efficient but also allows Nvidia to unlock new levels of performance-per-watt, unmatched by older generation ray-tracing GPUs.

Furthermore, the new 30-series comes equipped with new RT cores, third-gen tensor cores, and Micron GDX VRAM (video memory) as well. All of this combined promises to not only improve ray tracing performance but also decrease load times and produce much higher frame rates across the board.

When comparing the RTX 30-series to the 20-series, these new additions add up to a substantial performance boost – one that Nvidia is classing as “one of the biggest yet”. However, that still doesn’t answer our initial question. We need to look a little deeper to determine which 30-series card is best for you. 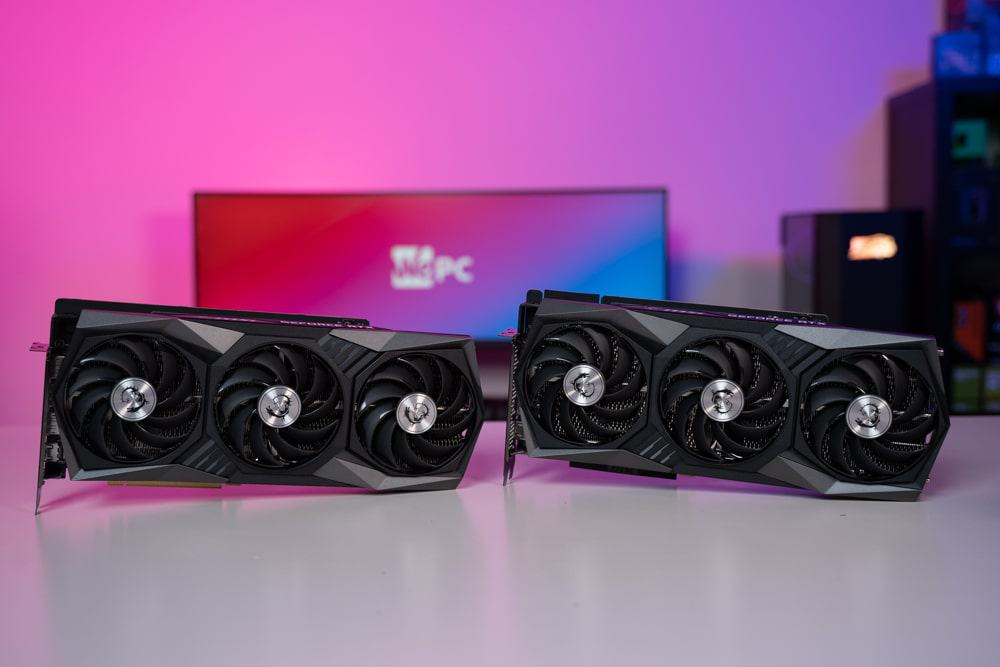 It’ll come as no surprise to hear that both the RTX 3080 and 3090 offer up superb gaming performance across 1080p, 1440p, and 4K resolutions. Initial benchmarking results have showcased both cards hurtling through 60 frames per second at 4K resolution with settings maxed out – a figure previous RTX generations simply couldn’t offer.

That said, how do the two cards compare on a game by game basis, and does the RTX 3090 really warrant an $800 price increase when it comes to gaming?

Well, for the most part, the answer is fairly simple – no.

On average, across resolutions, the RTX 3090 only showcases a 10-15% increase in gaming. So, if we do some simple math, you’re paying an additional 115% for an increase of 10-15% in performance. Now, I’m no mathematician, but those numbers don’t exactly sing great value for money.

So, where does all that additional cost come from? We need to look at the workstation performance to get a better taste of what the BFGPU is really capable of.

Even though Nvidia hasn’t specifically said that the RTX 3090 is a replacement for the TITAN RTX, a quick look at the specifications would strongly suggest that’s the case. With 24GB of GDDR6X VRAM, the RTX 3090 has over double the available video memory of the RTX 3080. Whilst this can be used for high-resolution gaming, it is better utilized by highly-taxing rendering and workflow scenarios.

The RTX 3080, in comparison, can only get within 15-20% of the 3090 when it comes to workstations tasks classed as “highly-taxing” on the GPU. That’s mainly thanks to the high VRAM capacity, it allows the 3090 to perform demanding content creation and AI research tasks much more efficiently than the 3080 – only offering 10GB respectively.

Performing 8K media rendering in DaVinci Resolve saw the 3090 destroy the competition, with most of the other GPUs tested not having the capacity to even finish the task.

So, on average, when testing multiple workflow tasks, including deep learning, rendering, and CAD, we found that the RTX 3090 would outperform every other GPU out there. It offered up almost double the performance of the Titan RTX, whilst being priced at $1,000 cheaper.

As far as workstation tasks go, the RTX 3090 absolutely destroys the 3080.

So, what’s the main takeaway from all this? Well, it’s fairly simple. If you’re in the market for a gaming GPU and don’t really perform any rendering/deep learning type processes, the RTX 3080 showcases the better value for money – by a country mile.

In comparison, if you’re the enthusiast that has the cash to splash, searching for a combination of excellent gaming performance and top-line workstation performance, the RTX 3090 still showcases superb value for money. Comparing it to last year’s workstation GPU, the TITAN RTX, the RTX 3090 is almost double the performance at almost half the price. It’s a no brainer. 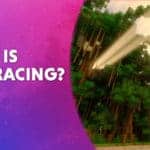 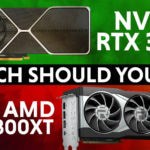 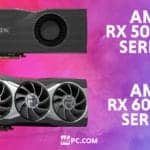 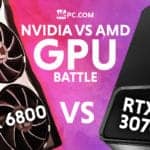