The Chiphell user has previously been pretty accurate with leaks such as Polaris 30 (Radeon RX 590) launching in Q4 2018, the Radeon VII in Q1 and the 7nm Navi cards in 2019. This track record makes the rumor all the more likely to be true, though of course, it has not been officially confirmed yet.

According to the Chiphell user, AMD is planning for its 2nd Generation RDNA-based Radeon RX Navi GPU lineup to preview at CES 2020. This makes plenty of sense since it’s a huge event to launch their 2020 lineup, some of which will include Zen 3 and 2nd-gen RDNA products for the mainstream, enthusiast, notebook and server markets.

We’ve already seen that the RDNA 2 GPU architecture is being designed, with a release sometime in 2020. So, we’d say this leak is all but confirmed.

What Will These New Navi GPUs Feature?

Unfortunately, we don’t know that much about the RDNA 2. All we have besides the above information are rumors. AMD has officially mentioned Ray Tracing will be available on their next-gen GPU lineup, so we know that will be involved.

We also know their next-gen RDNA architecture will have hardware-level integration to support real-time Ray Tracing for gaming.

AMD appears to want to push their RDNA 2 towards the higher-end spectrum of the market. Currently, the first generation of RDNA GPUs performs well at $300-$500. We’re likely to see a range of enthusiast-grade designs with RDNA 2-based Radeon RX series graphics cards.

Bearing this all in mind, it looks like the new GPUs will be on the same level as NVIDIA’s RTX technology, which we saw last year in their GeForce RTX 20 series.

This means it will go up against NVIDIA’s RTX 2080 SUPER, which will be interesting to see, especially with the expected launch of NVIDIA’s 7nm GPUs in 2020 too. There is also a rumor going around that NVIDIA will be introducing a faster RTX 2080 Ti next year, so this is something else that AMD may have to go up against.

We’re looking forward to seeing what the big names have in store for us next year. Will AMD retain its crown in the market? Let us know what you think! 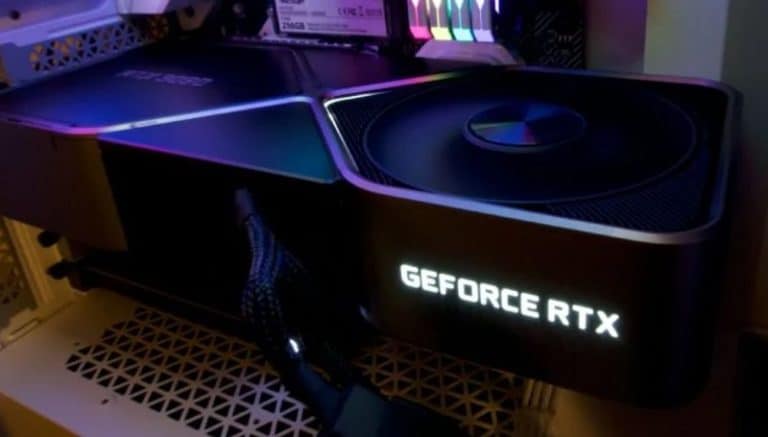 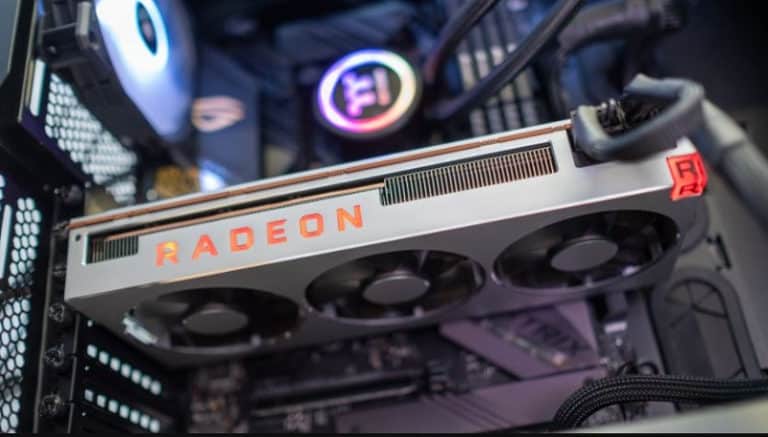