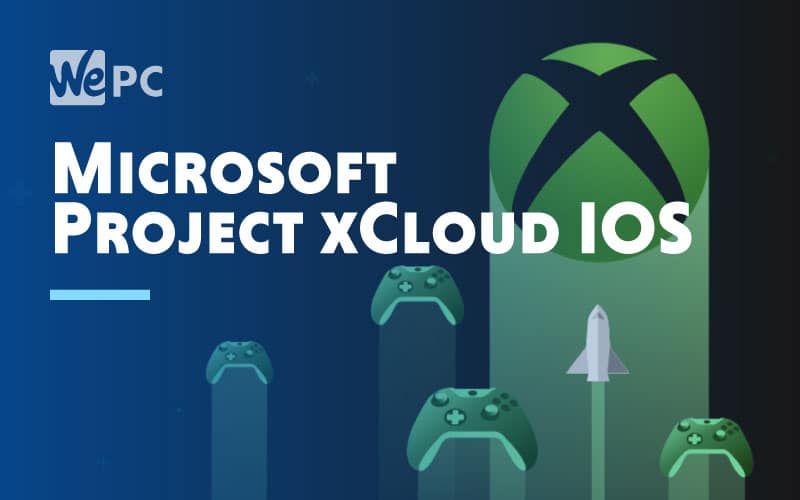 Microsoft has recently announced that they are expanding their Project xCloud onto iOS services. They are launching a beta version of xCloud through Apple’s TestFlight which will allow xCloud testers to try out the streaming service on iPhones or iPads.

In order to make the jump onto iOS, Microsoft has had to make some changes to appease Apple’s strict App Store policies.

Microsoft’s Larry Hryb said in a blog post: “To comply with App Store policies, the preview experience on iOS may look and feel different for those who have been testing on Android.”

Microsoft hasn’t gone into much detail about what Apple policies they have had to work around as of yet but we’re sure to find out more soon.

What Games Will Be Available?

As this is still in beta testing mode, only one title will work with iOS devices – Halo: The Master Chief Collection.

Microsoft has invited up to 10,000 testers to preview the game and see how it runs on Apple devices.

Another thing worth mentioning is that the app will only be limited to xCloud and won’t include any access to Xbox’s Game Streaming features so everything is quite limited right now.

Ahead Of The Competition

This marks the first time we have seen a cloud game streaming service use iOS since OnLive which Apple ended up not moving forward with. That means Microsoft is one step ahead of the likes of Google Stadia and Nvidia’s new GeForce Now service – neither of which have made the move onto iOS since their launch.

It’s unclear why Apple has agreed to only a very limited test of xCloud on iOS or why they seem so hesitant to invest the time or money in adopting cloud game streaming services.

Apple only approved Valve’s Steam Link app after a year of them trying to get it on iOS – even though this app simply streams games from your home PC to your device. There is also a Stadia app on iOS but it doesn’t support streaming. Other apps such as Rainway and Remotr have also got apps on the App Store but when it comes to streaming, the service is just not supported.

It does look like Microsoft is eager to push through testing to get Apple to approve apps like this which could be promising for iOS users and game streaming fans.

What do you think of Apple’s decision to limit game streaming apps? Would you be interested in testing out xCloud or have you received an invitation to do so? Let us know your thoughts below.