Reducing loading times so you can get into the fight quicker 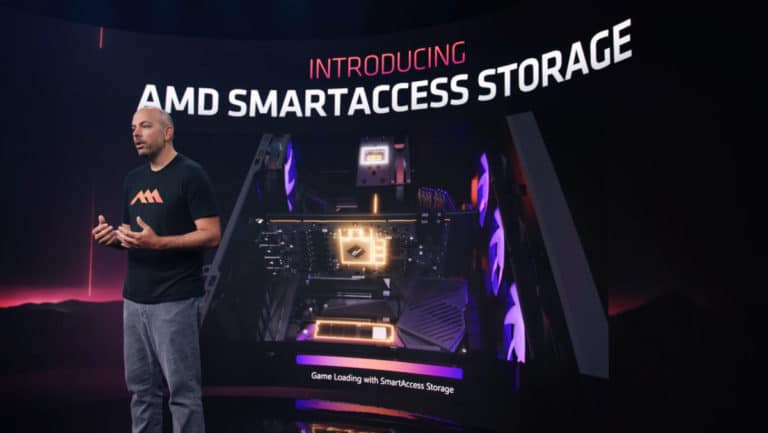 After some rumors a few weeks beforehand, AMD has confirmed the Smart Access Storage technology at Computex 2022. Although it did not give a time frame of when to expect the new tech, it says more information will be provided. However, it confirms it will be based on Microsofts DirectStorage API and will work in tandem with Smart Access Memory.

Both of these aim to reduce loading times and increase framerates. They reduce the latency and increase bandwidth by utilizing the full extent of your system. However, they do need software to support the feature, which currently is none. Although at the GDC showcase, it’s the Forspoken game showing off the software. This is the same thing Microsoft uses in the Xbox and so is meant for much faster loading times.

With no official announcement on the workings, we are basing these on how Microsoft DirectStorage works. So AMD smart access storage would work on decreasing loading times for storage. This is achieved by unloading game information from the RAM to the GPU VRAM in a system. Instead of relying on the CPU to do all the work and having to queue all the work, the GPU can now do some of the work. It instead can do decompression with higher bandwidths, improving the streaming and loading times.

With a more coherent and in-unison system, you get the most out of it. The benefits can be seen in current-gen consoles with their much faster loading times with integrated parts. But now PC users could benefit from this technology, with AMD being the first to integrate the feature. With it most likely first coming to the Corsair Voyager laptop they showed off as well that uses AMD advantage. As that means it contains all AMD parts that can work together more easily. So we may get more information on it in June when it is meant to launch. 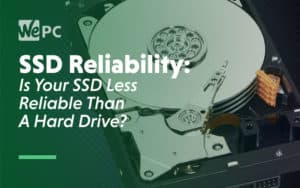 SSD Reliability: Is Your SSD Less Reliable Than A Hard Drive? 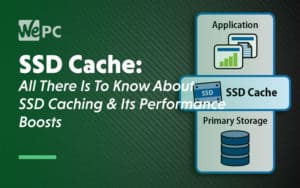 SSD Cache: All There Is To Know About SSD Caching and Its Performance Boosts 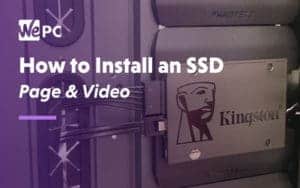 How To Install An SSD In Your PC 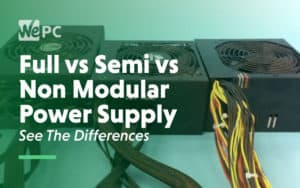