We know the power efficiency is good, but is the Core i9-13900 any good at gaming? 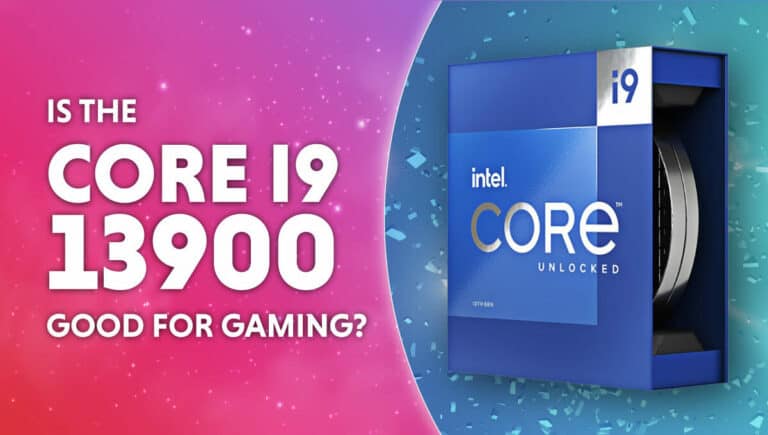 Table of Contents hide
Core i9-13900: Specifications
Is the i9-13900 good for gaming?
Thermals
Price and value

Is the i9-13900 good for gaming? The core i9-13900 is another one of Intel’s recent additions to the Raptor Lake lineup. The processor made its debut on January 4th, 2023. Yet, surprisingly, it has gone under the radar – probably due to being overshadowed by its K and KS variants.

The Intel Core i9 13900 is a lower-power variant of the already-released 13900K. However, with this lower power consumption and smaller price tag comes noticeable performance losses. It’s certainly a trade-off.

The i9-13900 is a high-end processor with specs that are actually not too far off from matching those of Intel’s current flagship, the i9-13900KS.

The standard edition i9-13900 has relatively low base clock speeds, likely due to Intel placing more emphasis on power efficiency this time around.

The processor’s boost clocks, however, are very impressive.

The core i9-13900 is a top-of-the-line gaming processor. It offers excellent single-thread performance due to Intel’s Thermal Velocity Boost being able to ramp its cores up to 5.6GHz.

Single-thread performance is what usually determines how well a game runs. Modern-day games don’t do too well when they have to divide their workload among multiple slower threads.

Having just a single high-performance thread makes a world of difference in framerates and frame times.

Multicore performance is less important but not entirely negligible. Thankfully, the i9-13900 is not lacking in that department either, with an impressive 32 threads, allowing it to multitask and complete productivity-related tasks with fair ease.

Once you’re in high-end CPU territory, you’ll almost never end up with a CPU bottleneck. The performance you see in your games will be determined by your GPU’s ability to keep up, so it matters more what GPU you choose to go with.

The i9-13900 can support the 4090 and the 7900xtx without a problem, making it a perfect candidate for those looking to explore the heights of PC gaming.

At a max TDP of 219 watts, the i9-13900 runs hot. You’ll need a powerful cooling solution to dissipate the heat generated by this vigorous power consumption effectively.

Air cooling is unlikely to be sufficient, so I strongly recommend considering your options with liquid cooling before committing to this processor.

Because of how strong the i9-13900 is, it makes the most sense to pair it with a GPU of equal ability. You’ll need a high-end PSU capable of supplying your CPU and GPU with enough power.

The i9-13900 retails at $549; not the most expensive we’ve seen from Intel, but certainly not cheap either.

It has the performance to justify its price, though, so if you’re interested in building a top-of-the-line gaming PC and don’t care about overclocking, it could be an excellent option for you.

However, if you aren’t opposed to overclocking, you may want to opt for the unlocked i9-13900K instead. It retails at $589 and, in addition to being overclockable, has marginally better specs. 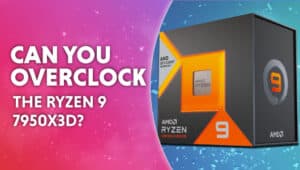 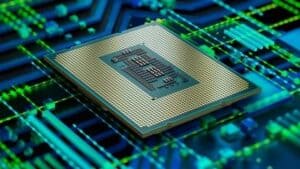 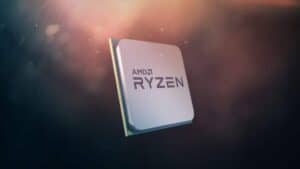 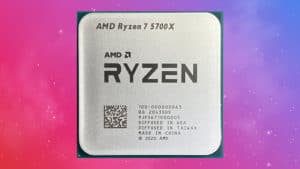