That 25 million subscribers is probably going to get a whole lot bigger. 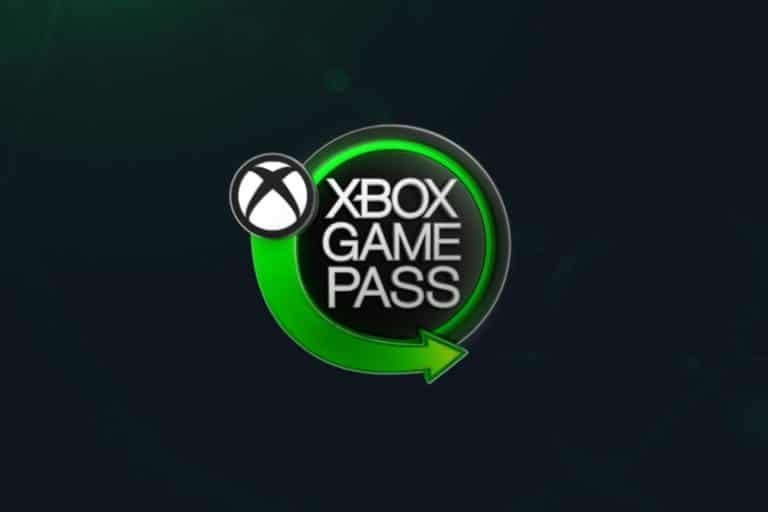 Table of Contents hide
Activision Blizzard games on the Xbox Game Pass?
Will Call of Duty Xbox become an exclusive?

Microsoft has revealed that it has purchased Activision-Blizzard, the publisher and developers behind gaming franchises like World of Warcraft, Call of Duty, Candy Crush, and more. During the announcement, Microsoft also revealed how many active Xbox Game Pass Subscribers are currently signed to the service as of January 2022.

In the statement posted on the Xbox website, Phil Spencer, CEO of Microsoft Gaming said: “Upon close, we will offer as many Activision Blizzard games as we can within Xbox Game Pass and PC Game Pass, both new titles and games from Activision Blizzard’s incredible catalog. We also announced today that Game Pass now has more than 25 million subscribers. As always, we look forward to continuing to add more value and more great games to Game Pass.”

In addition, Microsoft is actively working on bringing great Activision titles to Game Pass. While this is somewhat vague, we did get the backlog of Fallout and Elder Scrolls games on the Game Pass subscription after the Bethesda purchase. That could mean we are getting things like Call of Duty’s catalogue on the game pass, and perhaps even the more recent CoD games, and perhaps the next call of duty may even be a day 1 game pass addition?

Notably, Activision had a great deal with Sony for PlayStation getting extra perks. With Activation now under the yoke of Microsoft, does that mean those now flip to Microsoft? Meanwhile, Blizzard has been on the hype of getting Diablo to consoles. Perhaps we may even say Diablo 4 moves to Xbox Game Pass when that launches, including DIanlo 3 and DIablo 2 Resurrected getting the chance to appear on either the PC or Xbox versions of the Game Pass. What about Overwatch 2? Or even that console world of warcraft rumour before the Game Awards?

No matter what happens now, the amount of Xbox Game Pass subscribers is likely to increase. This news cannot be understated. For more information, you can read our round-up on the Activision-Blizzard acquisition here.

Will Call of Duty Xbox become an exclusive?

One of the questions many are now asking is whether or not we will see a Call of Duty Xbox exclusive. The answer to that is currently unknown. According to Dotesport’s Twitter handle, Bobby Kotick said this deal could be in a transitionary phase until 2023, so Acitvison still has autonomy over itself.

So, it could mean that nothing realistically changes for the next two years. However, we have seen through the recent announcements of Starfield not coming to PS5, courtesy of the Microsoft purchase of Bethesda. It might mean that the longstanding great deal between Sony and Activision over the CoD franchise may finally succumb. We will have to wait to find out.