Critical Role Twitch Campaign 3 schedule — how to watch, and when

How, when and where to watch campaign 3 or Critical Role! 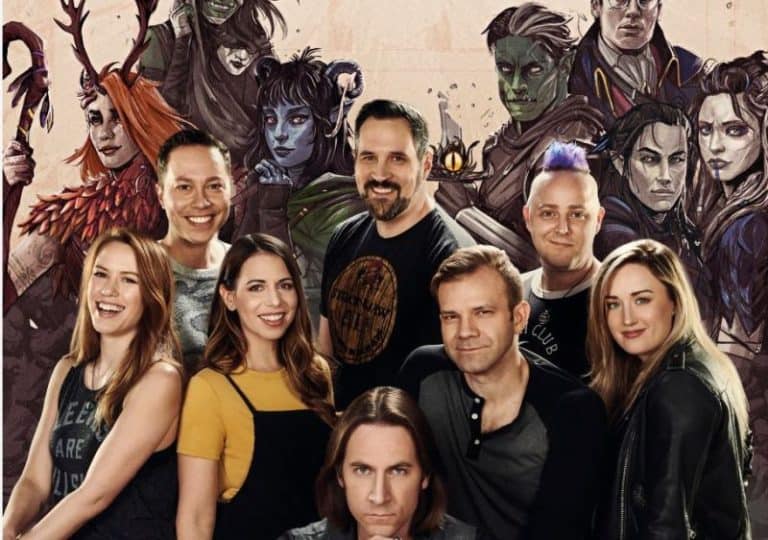 The day is finally here…

Is it… Thursday yet?

Episode 3 of campaign 3 will debut on the 21st of October at for viewers in America:

Episode 3 of campaign 3 will debut on the 22nd of October at for viewers in Europe:

After this, it’ll be the same time every Thursday/Friday depending on your whereabouts!

You can also find a countdown here!

Where to watch Critical Role?

You’ve got two main options. Either you can watch it live on their Twitch channel or see the reruns on Twitch. Or you can watch the full episode when it’s aired on their YouTube channel, the following Monday.

It’s worth remembering that the episodes are no longer ‘live’ in the sense that it’s being recorded live.

During the majority of last year, most of the games were pre-recorded. As opposed to the former live-twitch sessions. Travis Willingham gave their reasoning for preferring pre-recorded sessions than live. He explained that it allows them to continue their safety measures against the ongoing pandemic, and that it allows for sound of mind.

They aren’t pressured to be there on time, they can take it a lot easier. After all, multiple members of the cast have families to look after outside of Dungeons & Dragons! And while the majority of the fandom are supportive and loving, there’s a small – yet loud- portion of the fandom who can cause a lot of stress for the cast.

Sometimes these people who spam the live chats after one of the players did something they disagreed with in-session while it was still live. For these various reasons, campaign 3 will be pre-recorded until further notice.

In the meantime, whilst you’re eagerly awaiting the debut, you can prepare yourself. You can check out this article I wrote summarising what the expect from Campaign 3.

If you’ve not already seen the gang’s new set, you can check it out here:

If you’re new or simply need a recap of the world of Exandria, you can check this video out: