Destiny 2: The Witch Queen dungeons will be sold separately 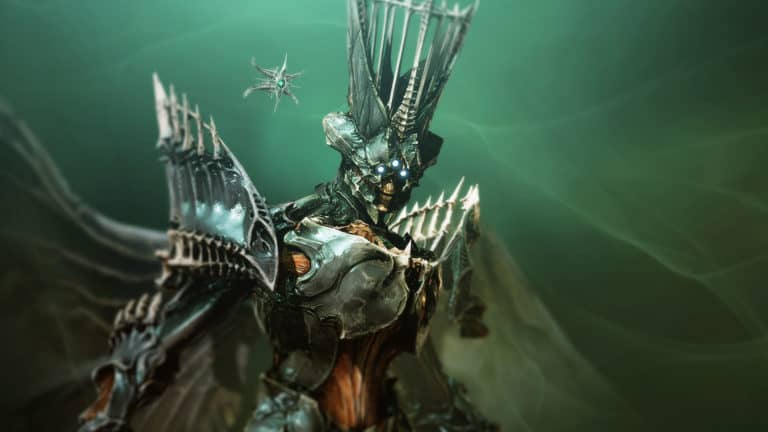 It looks like the old Activision greedy expansion tactics are creeping their way into Bungie’s marketing campaigns. The upcoming The Witch Queen expansion will not be accompanied by its new dungeons in its standard edition or via the season pass.

As reported by VGCs Chris Scullion, these dungeons can only be attained by either upgrading to the digital deluxe edition of Destiny 2: The Witch Queen or by buying the dungeons separately at a later date. Confirmed by Chris Shannon, lead community manager over on the Destiny subreddit, Bungie previously announced a 30th Anniversary pack for $24.99 that would include an anniversary dungeon, but would again be excluded from the season pass. Here are the contents:

The new dungeon mentioned here is the 30th-anniversary dungeon, the other two dungeons will be dropping in 2022 and will not be included with the standard editions of The Witch Queen or in the Season Pass. Not only is this disheartening to Destiny 2 fans, but it shows the dangers of over-complicating DLC models and makes intellectual properties a series of bear traps for anyone not familiar with developer and publisher practices.

Having season passes and DLCs with extra optional content is going against what the services are meant to offer in the first place. Buying passes and DLC bundles are supposed to have users’ money and give them the content they want all in one place, and it looks like Bungie is forgetting that.

How Many Editions of Destiny 2: The Witch Queen Are Available To Preorder?

$60 and features the main DLC.

$80 and includes the main DLC and additional Year 5 content like an Exotic SMG, a Throne World Exotic Sparrow, access to two new endgame dungeons, and Season Pass for each Year 5 season.

$100 and includes everything from the previous editions as well as a new exclusive dungeon available in December, the Gjallarhorn Exotic rocket launcher, and new cosmetics inspired by past Bungie franchises like Halo and Marathon.

$250 and features everything from the other editions as well as physical collectibles like a Hidden psychic investigation kit, Hidden keycard, Hive Ghost replica, lore booklet, and more.

Unfortunately, this is what players will have to deal with for now. Hopefully, Bungie might show a bit of kindness by making those high paywalls a little bit lower for fans. For all the latest gaming news, make sure to bookmark and keep an eye on the WePC News hub.