Ray tracing support will be patched in post-release, but there’s no idea as to when 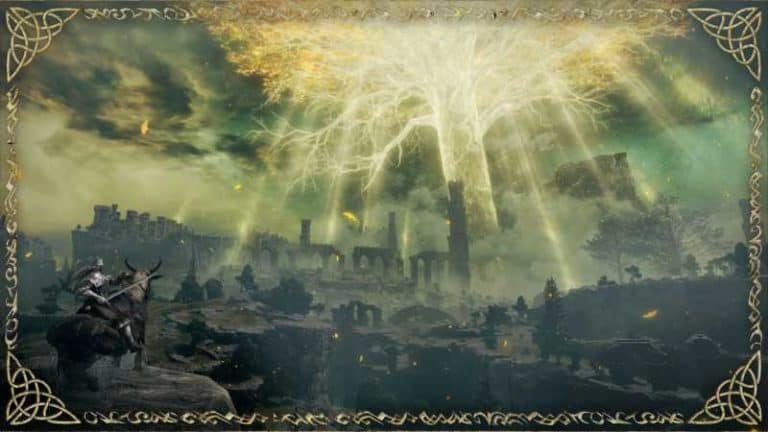 Thanks to a specs and compatibility page on Bandai Namco’s website, we can see exactly what resolutions we can expect from Elden Ring when it’s released on February 25th, 2022. The specs also reveal that ray tracing support will be available on PC, PS5 and XSX, but that it will be included in a patch, and therefore won’t be available on release.

Bandai Namco have also confirmed that full 4K support will be available on PC and next-gen consoles, while they have also revealed the maximum performance for current-gen consoles as well. Don’t forget that, in order to achieve 4K resolution, you will need to be playing on a 4K compatible monitor or TV.

Elden Ring will have Ray Tracing support, but it won’t be ready for the game’s February 25th release date. According to the only information we have so far, it will be introduced to PC, PS5 and Xbox Series X via a patch, some time after release. The timeframe for this is not yet known, though.

Ray Tracing will be coming to PC with the post-release patch. See the table below for the tech features for Elden Ring on PC.

PlayStation 5 gamers will get Ray Tracing support with the patch. That and all other res and performance stats below.

While Ray Tracing support will be offered on the Xbox Series X when the patch comes in, it will not be available on the Series S. See below table to that and all other specs for next and current-gen Xbox consoles.

We can only begin to imagine just what an improvement ray tracing will bring to a game as stunning as Elden Ring, and we can’t wait to see it. Of course, in order to enable ray tracing on your PC, you will need to have an RTX compatible GPU. If you need more information, check out our complete guide on just what ray tracing is.

It is also worth noting that, while Elden Ring is cross gen compatible, there are some restrictions. On Xbox, Elden Ring will be fully cross-gen, meaning you can transfer data back and forth between next-gen and current-gen consoles. However, on PlayStation, you will only be able to transfer data one way – from PS4 to PS5. You will not be able to port save data back from PS5 to PS4.