With many festivals, holidays and gatherings cancelled over the last couple of years, The Pokémon Company has been utilising the virtual landscape of Pokémon Go to help people celebrate together while apart. Following a successful in-game celebration of Día De Muertos, India’s Festival of Lights is next to get its own PoGo bonuses.

Diwali, or the Festival of Lights, is an Indian festival celebrating light overcoming dark. The festival encompasses a variety of faiths, bringing different people together in one celebration of good over evil. Because of its theme, Diwali is a beautiful festival celebrated with fireworks, lamps and floating lanterns. Feasts, gifts and family gatherings are also an important part of the celebrations as happiness and togetherness are crucial for fending off darkness.

Celebrating this illuminating festival in-game, electric and fire-type Pokémon are appearing more frequently in the wild, in raids, and in Research encounters. There will also be a selection of colorful new avatar items and stickers, and you’ll see Fireworks exploding above your head in the in-game environment. This is just the start of the bonuses, as there’s loads more to bring even more shine to this exciting week.

Which shinies are appearing during Pokémon Go’s Diwali celebrations?

By completing certain Field Research tasks, you may encounter one of these Pokémon in its shiny form:

There is also a new Raid rotation which also includes a number of Pokémon who’s shiny forms are available in-game. This includes the Five-star raid Pokémon – Cobalion, Terrakion and Virizion – and Mega Manectric.

Playing on the importance of friendship, family and heartfelt gift giving, the Gifting mechanic is getting a boost during the Festival of Lights. Friendship levels will increase at double the pace as usual and you’ll be able to open an increased number of 45 gifts per day throughout the event. Opening gifts will also provide more rewards than usual.

Another Pokémon makes its PoGo debut

One of the most exciting bonuses of the event is that another Pokémon will appear in Pokémon Go for the first time. Dedenne, the Antenna Pokémon, will be available to obtain in the wild, one-star raids and through the completion of specific Field Research tasks. Which task this will be is currently unknown, but we’ll update you as soon as we know more.

Dedenne doesn’t evolve, and it’s not yet known as to how useful it will be. It’s not likely to be a big player in anything other than maybe low-CP Battle Leagues, but it is certainly an adorable addition to the Pokédex, and crucial to any Pokédex or living dex completionists out there.

While players of many faiths will be celebrating Diwali across the globe, the celebration originated in India, and so players located in India will be given additional bonuses for the duration of the event. As well as seeing Blitzle and Dedenne even more frequently than the rest of the world, players in India will earn double Catch Candy.

Spotlight Hour will take place as normal during Diwali, and the Pokémon that will appear more frequently is Chinchou. The Angler Pokémon and its evolution Lanturn are based on the anglerfish, an ocean creature whose females have luminescent lures on their heads. As such, the electric Pokémon has two glowing orbs on its antennae, making it the perfect Pokémon to appear during the Festival of Lights.

Chinchou’s shiny form is available in Pokémon Go, so you will have an increased chance of discovering a shiny Chinchou during its Spotlight hour. While there is no guarantee, the increased appearance of the Pokémon does mean your chances of catching its shiny variant are greater than usual.

The Season of Mischief takes off again

From the start of the Diwali event, you’ll be able to continue the Misunderstood Mischief Special Research. We’re currently waiting for part 12 of 16 to unlock, meaning we can likely expect Parts 12 and 13 to come with the Festival of Lights. The Special Research is going to end with an “epic event” at the end of November.

Team Go Rocket cast a shadow over the light

The end of the Diwali celebration will be taken over by a new Team Go Rocket event as they try to cast darkness over Pokémon Go once again. From November 9th, you will be able to make a Shadow Pokémon forget the move Frustration using a Charged TM. Go Rocket team members will also be appearing more frequently, both at Pokéstops and in balloons.

Pokémon Go’s celebration of Diwali will begin on November 5th, 2021, at 10am local time. The Pokémon Go Festival of Lights bonuses will continue until November 14th at 8pm local time, unless otherwise stated.

Team Go Rocket’s intervention will begin during the event on November 9th. But who knows how long their takeover will last this time… 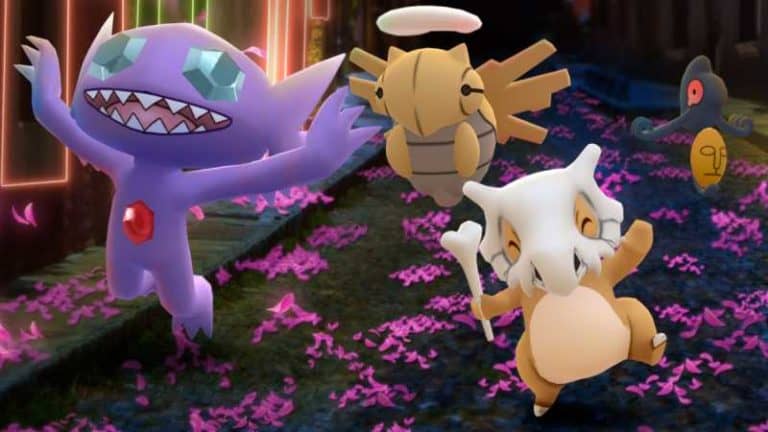 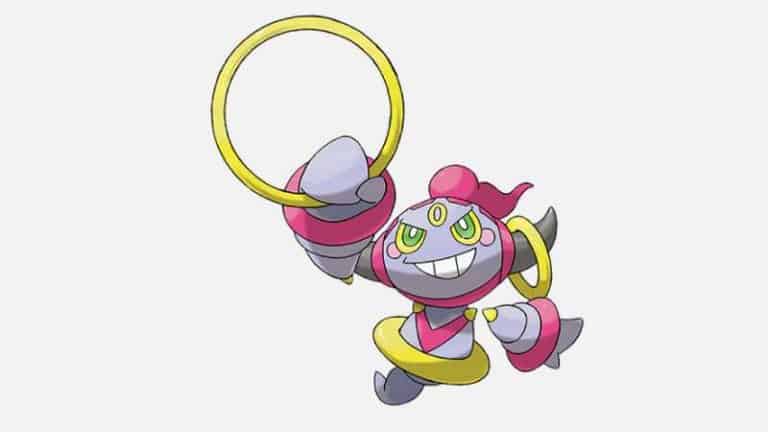 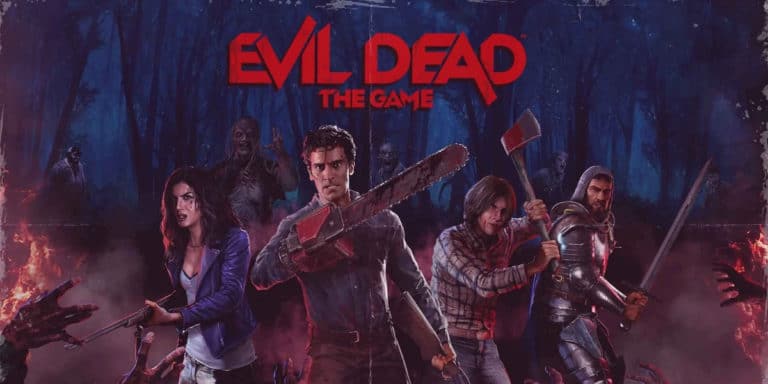 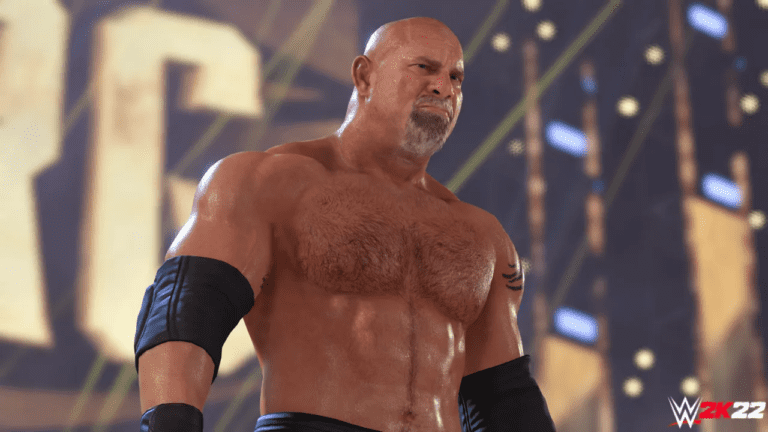 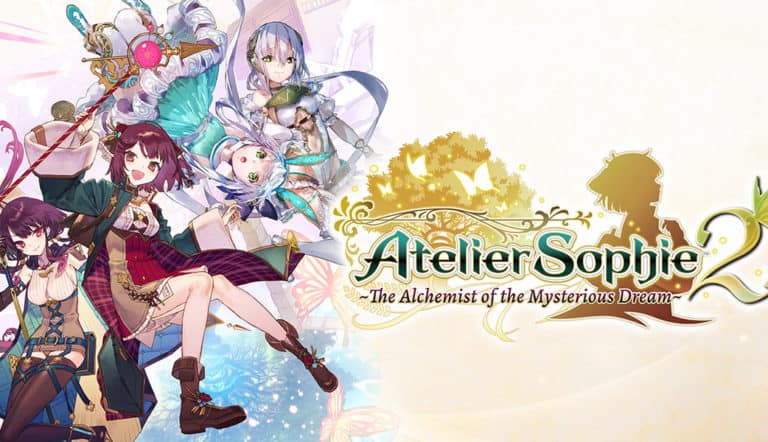 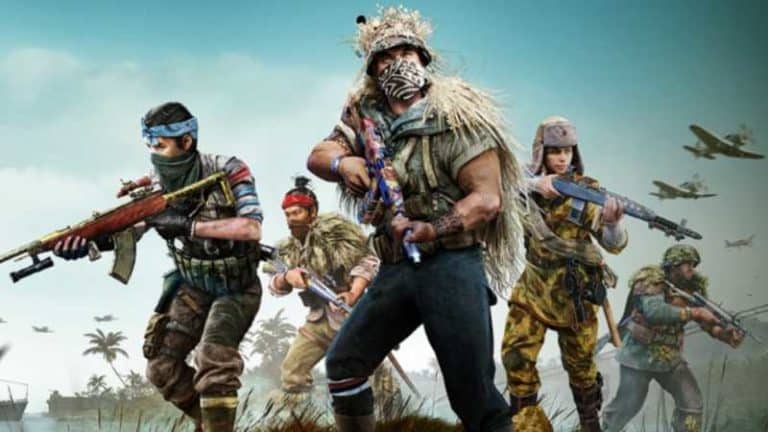 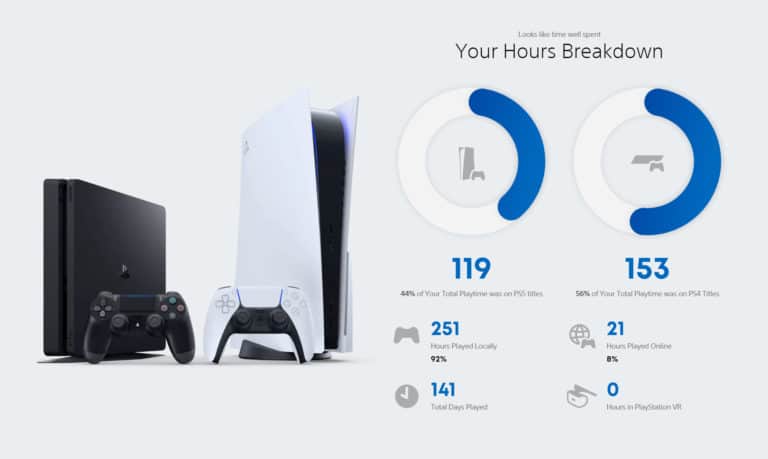 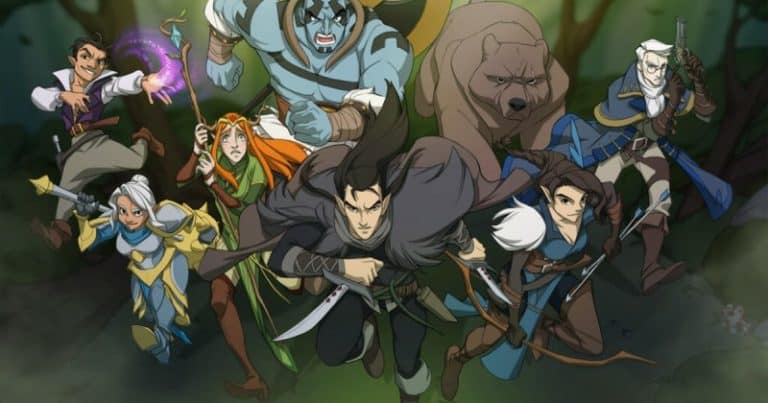