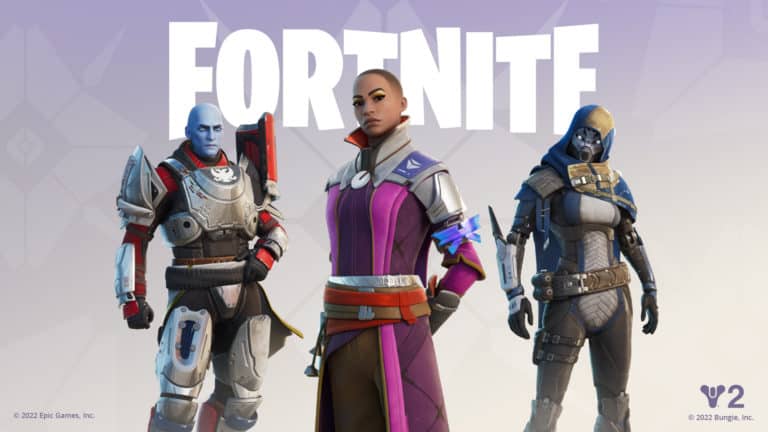 Fortnite is possibly the biggest game in the world. They’re constantly improving on the game too, and we have all the details on the new Fortnite patch notes.

Read on to find out what’s changed in the game and what to expect the next time you drop into the island.

Other Changes In Fortnite Patch Notes

Imposters playlist has been vaulted completely, meaning that you can’t play that game mode at all. In addition to this, the drop rate for Kamehameha and Nimbus Cloud has been reduced, presumably due to complaints about their sheer power level.

Starting August 30th at 9 AM ET and ending on September 7th, 2022 at 9 AM ET, the Shadow Of Phantasm week will unvault the following items in the name of stealth:

That’s it for the Fortnite Patch Notes for V21.50! Join us next time another patch drops for everything you need to know.