Is it that time already? Yup! 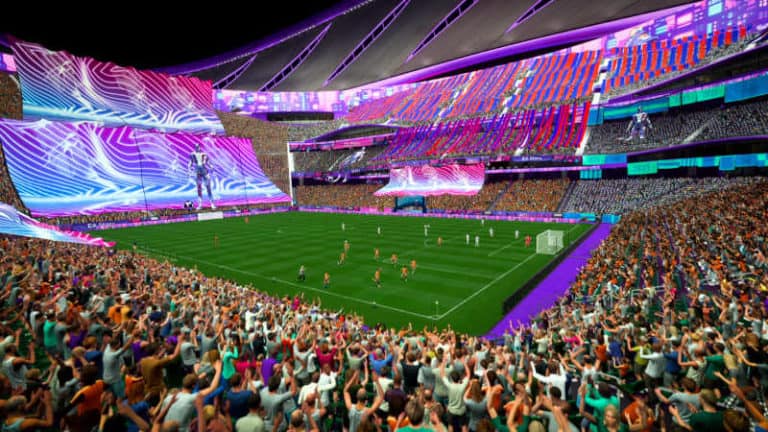 Serie A forward Ciro Immobile is the highest-rated player in this week’s team coming in at 88 overall. Immobile’s selection comes after he scored a double in Lazio’s 1-3 victory over Sampdoria this past weekend, making it three goals in his last two outings. Immobile’s Team of the Week has had a one-point uplift across his key stats of pace, shooting, and dribbling.

There are three selections from the Premier League in this week’s squad with Bernardo Silva boasting an exciting 87-rated card following his performance for Manchester City against Watford, which saw him net twice. Liverpool’s Jordan Henderson is also selected and has a well-rounded in-form which sees five of his six base stats sitting at 77 or higher. Aston Villa centre-back Ezri Konsa is also chosen after notching a brace in victory over Leicester City on Sunday.

Kingsley Coman also has an in-form card which will be sought after due to it possessing a blistering 94 pace. This speed alongside solid stats of 89 dribbling and 81 passing will mean he could find himself included in many Bundesliga and French squads in the coming weeks.

Elsewhere, there are selections from the Russian League and La Liga in the main team with Igor Akinfeev and Álex Moreno. Kaly Sène – of Grasshopper and Senegal – is the only silver selection on the bench.

As with each Team of the Week release, FUT have given us a Silver Stars card to earn via Live FUT Friendly: Silver Lounge and this week’s card is 74-rated left-wing back Maximilian Wittek.

Wittek’s card is a UEFA Europa Conference League Team of the Group Stage card following his performances for Vitesse in Group G.

To obtain Wittek’s Team of the Group Stage card, you will need to complete the following objectives: