Real name or a Gamertag generator: is the Gamertag still relevant in 2022?

Whether it's serious, silly, or downright rude, we look at how the Gamertag has evolved over the years and where it could be heading 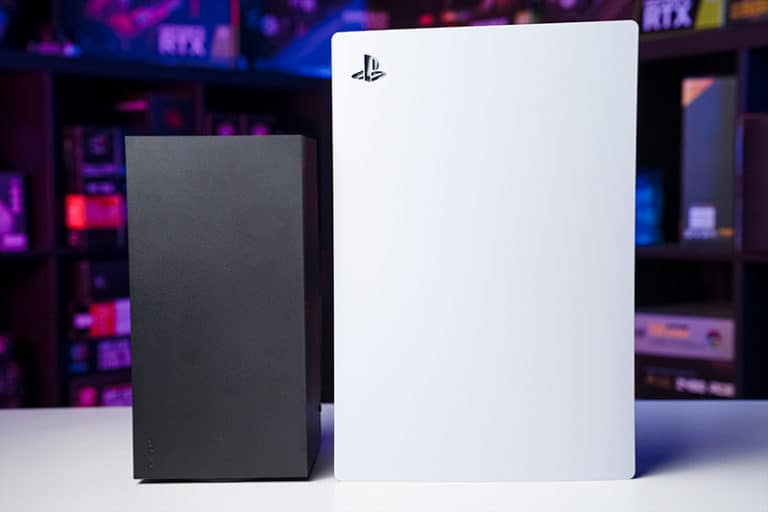 Table of Contents hide
A Gamertag generator can provide some comedy value
Should you just use your real name?
Do you remember !337$P34K?

The Gamertag, once considered your alter ego, is the name by which many of your “online” friends probably still refer to you. A Gamertag is just a name, something every gamer has customized for as long as they could, however, on consoles it is technically a bit more permanent. Microsoft and Sony charge you to change this, whereas PC players can simply edit their name whenever they see fit or, rather embarrassingly, hear a new song they like.

Is the Gamertag still a relevant alias or have we moved past this? Much like an email address, we grow out of our terrible prepubescent naming choices, and embarrassing, previously funny Gamertags are in the same boat.

A Gamertag generator can provide some comedy value

For those that seek a hilarious in-game name and are perhaps devoid of any creativity, a Gamertag generator can be deployed. If gaming on the Xbox, you will receive a randomly generated Gamertag from the get-go that you can then customize to your liking. Once locked in, that’s you.

Life on the PS5 is slightly different, you are required to come up with your catchy new gamer name on the spot, which can be changed for free one time only.

Anything AI-generated can often have some amusing results and can make the mundane task of choosing a username a bit more interesting for those that simply don’t care. These Lyrics Don’t Exist, for example, is a website that will create a little song for you in a number of genres based on whatever topic you choose.

Should you just use your real name?

Using your real name in-game is the more ‘adult’ thing to do but it is also pretty boring. Many familiar with the world of Xbox Live, PS online, or the internet, in general, may argue that the less personal information out there the better, a fair point.

If you are a budding competitive player who one day sees yourself hitting the big time, the above statement probably doesn’t concern you, and sticking to a single name throughout your gaming career makes sense, whether it’s your real name or not.

Does any of this matter? No, not really but it is interesting to see whether or not the Gamertag will one day become irrelevant. Eventually, we can see Microsoft and Sony going the way of the PC, giving you the choice to change your name whenever you want. Abusive and crude names would still be left at the door but the long con of charging you for this would surely come to an end.

For those old enough, one of the earliest trends was leetspeak (elite speak), a way of communicating or naming yourself that developed from substituting text for numbers. This was created in the realms of gaming or hacking and found its way into the Gamertag. Why it came about is unclear. This type of in-game name still exists but it is quite subtle and only really used to its full potential ironically.

What came next? camelCase. A rather aNnoYinG style of Gamertag to read. What is quite common in the esports world is some combination of leetspeak, camel case, and your own actual name. As esports continues to grow into the mega-industry it is destined to be, we could see a shift into a more professional look for players’ personal branding. This would sadly mean fewer caters shouting out things like ‘Deez Nutz’ during a match. 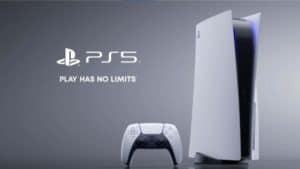 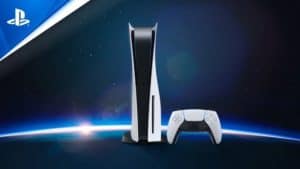 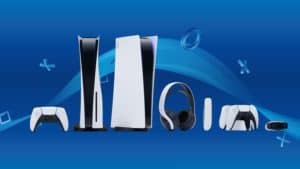