A New MW2 Update Has Dropped! 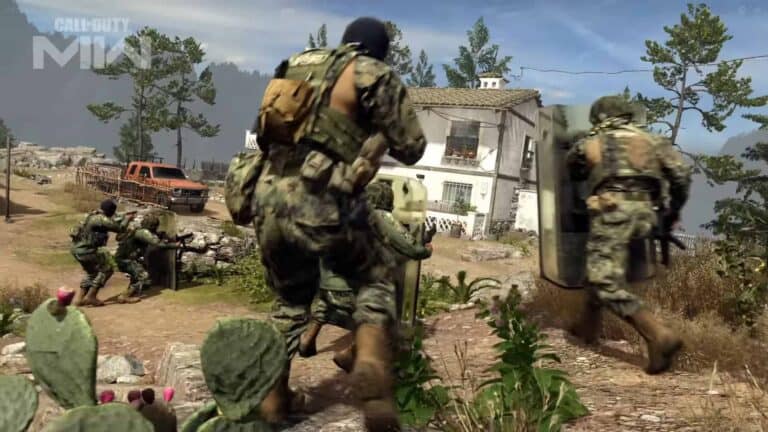 We’ve got the exact size of the first really major update for MW2 for you.

The Modern Warfare 2 Update 1.08 weighs in at under 1GB on PC, yet over 50GB on Xbox. PlayStation systems only have an 860MB update, so it’s clear a lot of problems were on Xbox (or Activision-Blizzard can’t optimize at all).

That’s a huge update for a game that was released a little over a week ago, and one that likely fixes a whole bunch of problems. We don’t have the full patch notes for the Modern Warfare 2 update yet, but we’ll probably get them later today.

When Did COD MW2 Release?

COD MW2 was released to commercial acclaim on the 28th of October, after first launching in an early access state a week prior.

According to developer Infinity Ward, the game is the biggest Call Of Duty launch of all time, with the developer stating that:

“Thank you. Call Of Duty Community, you’ve made Modern Warfare II the number one Call Of Duty launch of all-time. And we’re just getting started.”

The developers also have Call Of Duty Warzone 2.0 launching in short notice on November 16th, 2022, so there’s a lot of content still to come in this beloved franchise. There’s reportedly a two year content plan with the series now, meaning that Call Of Duty Modern Warfare 2 has to sustain interest until 2024 at a minimum, a challenge the developers will have to face head-on.