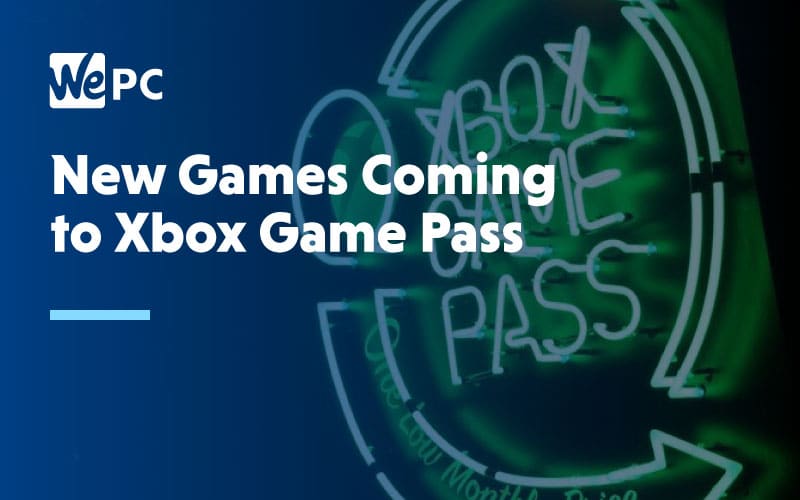 Alongside the announcement for brand new games at Inside Xbox XO19, Microsoft didn’t neglect its Xbox Game Pass subscription service and confirmed more than 50 new titles set to join the already stacked roster in the months ahead.

Here are all the games hitting the Game Pass before the close of 2019 and throughout next year:

Microsoft also confirmed the following titles would be available via Xbox Game Pass on launch day: