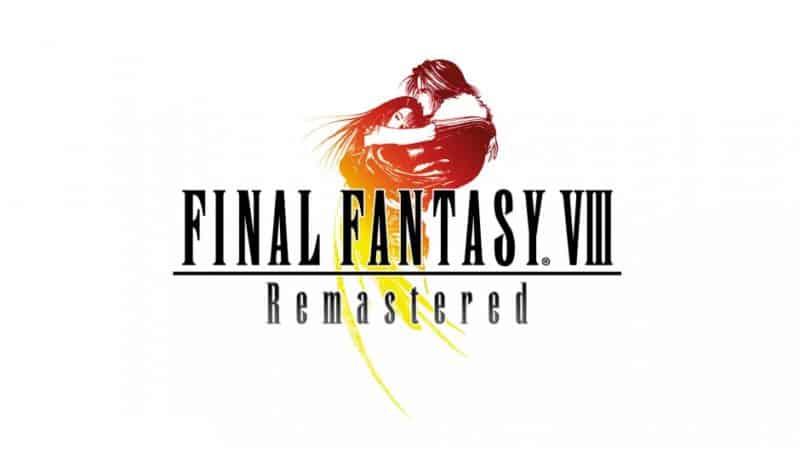 And, at E3 2019, the Japanese publisher has given in to popular demand and announced that the classic Final Fantasy VIII RPG is finally being remastered in HD for modern consoles. The timing is also rather apt given that Final Fantasy VIII is celebrating its twentieth anniversary this year.

Square Enix was kind enough to throw in a short trailer to showcase the look and feel of the overhauled graphics and visuals. From what we’ve seen the graphics have been amped up considerably from the heavily polygonal originals, notably for main protagonist Squall Leonhart and other characters such as Rinoa Heartilly.

Square Enix failed to mention whether audio would benefit from the same overhaul but confirmed the narrative and gameplay would be identical to the original, unlike the reimagined Final Fantasy VII Remake the publisher also showcased during its E3 press briefing.

Final Fantasy VIII Remastered is coming to Steam PC, PlayStation 4, Xbox One, and Switch by the end of 2019, although Square Enix stopped short of providing a definitive date.