How to get Overwatch 2 Beta Twitch Drops

Here we have all the details on how to get Overwatch 2 beta access through Twitch, the drop times and streamer list 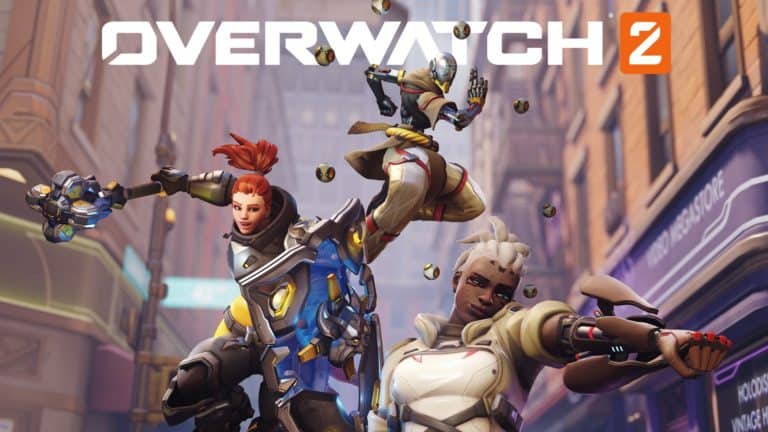 While we’re still waiting for a release date, those hungry for Overwatch 2 can play the beta to whet their appetite. The multiplayer beta is available to select participants who signed up, but there are even more chances to get your hands on it.

Players can still sign up through the official website, however, Twitch drops now offer another way to gain access to Overwatch 2. To be in with a chance, you must have your Blizzard account connected to Twitch and have access to Overwatch. Then, you must watch Overwatch 2 streams on Twitch for a total of 4 hours over an 8-hour window. The drops start at 6 PM BST, so those located in Europe will have to watch through the evening while those in the US can get started this morning.

Remember, you only need four of the eight hours, so those in the UK won’t need a late night if you start early enough.

Blizzard has been quite specific in who you can watch, you can’t watch just anybody who has the beta. Thankfully, “your watch time will accrue no matter what stream you are watching”, so viewers can mix and match who they watch, as well as take breaks, as long as it’s the four hours in total.

You can find the official list from Blizzard here.

If you’re unlucky and aren’t successful this time, Blizzard says they are planning further tests so there’ll always be more chances.

Remember, the beta is only for PC right now, and you must own a copy of the original Overwatch to participate and have a chance of getting a drop. Thankfully, there is a free trial on offer during the beta period which can help solve this. Blizzard also says part of their future tests will include console players too.

The beta is due to run from now, April 26th, to May 17th. However, Blizzard has said the dates can be changed “based on testing needs”, so could end early or last longer. The beta will introduce Sojourn as well as reworked heroes, as well as the new mode, Push, and four new maps – Circuit Royal, Midtown, New Queen Screen, and Colloseo. It is worth noting that any progress made in the Overwatch 2 beta will not carry forward to the game on release.