Prince of Persia Remake and Heartlands hit with significant delays 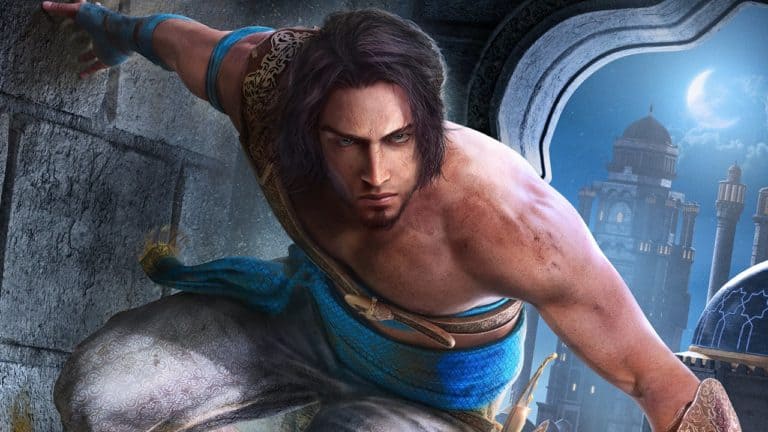 Table of Contents hide
What is going on over at Ubisoft?

Ubisoft isn’t having a great Q4 by the looks of things, with three games slated for release in 2021-2022 pushed back into the end of the next fiscal year according to VGC. That means we might not see The Prince of Persia Remake, Heartlands, or Rocksmith + until the end of March 2023. It seems that The Prince of Persia Remake curse is spreading into other Ubisoft intellectual property. Here’s a timeline of delays so far:

What is going on over at Ubisoft?

Well, it’s no mystery that the covid-19 pandemic had a massive knock-on effect in the games industry that is still being felt today. Current generation console shortages and multiple game delays were bound to happen, but it looks like the Prince of Persia Remake was having development issues regardless. We wouldn’t recommend getting your hopes up for a release date reveal or trailer this year.

Heartlands, a Tom Clancy’s The Division spin-off, is a stand-alone experience and is part of a trifecta of The Division releases that is poised to bring the franchise to a new audience. A mobile game and Netflix series are currently in active development with Heartland being developed by Red Storm Entertainment. This isn’t the only Division delay, The Division Season Two update is now also delayed from late 2021 to 2022, oh dear.

Finally, Rocksmith + also dodged its summer launch window and will also be pushed into 2022 at the earliest. This is most likely down to the feedback received from the Rocksmith + closed beta feedback that was held in June-July of this year.

We’re fans of delays in order to make products better, it’s a positive for literally everyone involved, from player to developer and hopefully mitigates that terrible crunch time. However, having the majority of their late 2021 lineup delayed to 2022 or even early 2023 is a clear case for the poor project and asset management.

Can we put this down to the pandemic? Or does this string of delays give us a glimpse of some internal and external development issues at Ubisoft? We think it’s a mix of the two, but with no concrete information to reference, we’re purely speculating. For all the latest gaming news, check out and bookmark our WePC News hub 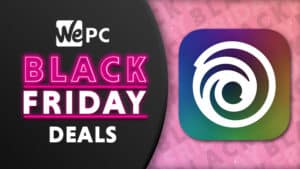 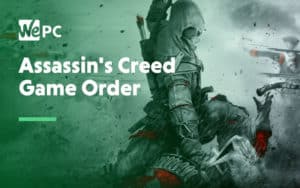