PUBG New State has kicked off the new year with a major update offering those who love the game a new chance to take on harder content. Expect to find a new extreme difficulty mode, along with a new vehicle, weapon, season and survivor pass and more. The PUBG New State update offers both iOS and Android users the chance to update their games to the latest update.

For those looking to get into the new PUBG New State update for January 2022, there is quite a bit of content to look forward to getting your hands on. The main feature of the PUBG New State patch notes feature the new extreme mode, which is a game mode. The Extreme mode features a BR mode like no other. The experience features 20-minute rounds limited to 64 player servers. The map starts on a smaller 4×4 playable area on the Troi map. The 4×4 area is chosen at random every round, forcing players to new sections of the much larger map every round. Moreso, every player starts with an M1911 pistol, smoke grenade, and 300 drone credits. How you use it to survive and thrive is completely up to you.

In addition, the match will get more hectic with earlier care package drops, letting players go from zero to hero almost immediately if they win the care package battle. Meanwhile, the number of vehicles has increased on the map, along with quicker drop times, drone respawn times, and reduced redeployment times. All in all, it’s more hectic, in a good way.

As for the other content in the PUBG New ZXone patch note,s there is a new vehicle, the Rimac Nevera. The Nevera is a partnership with the Bugatti Rimac, allowing players to jump in one of the world’s fastest sports cars ever assembled, albeit in a battle royale bloodbath.  Why not drive around in style with the new P90 weapon, which is authorised for use as of the new PUBG New State January update.

Lastly, the game is now officially out, leaving its beta patches behind, with the first season of the game now live. To celebrate the first-ever official season, players can get their hand on a Survivor Pass, which is pretty much a  battle pass.

If you’re interested in every bit of news coming from the PUBG New State patch notes, why not take a closer look at the official post. You can get access to it through the social media video the devs posted to Twiter, along with a link to the actual PUBG New Sate patch notes here. 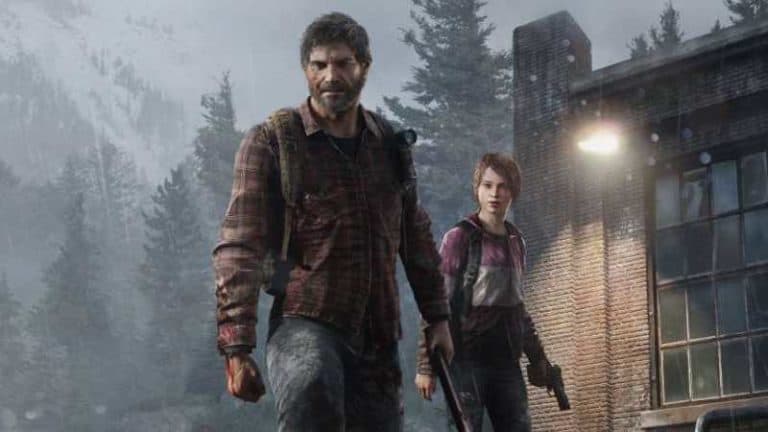 What will be the next Naughty Dog game? 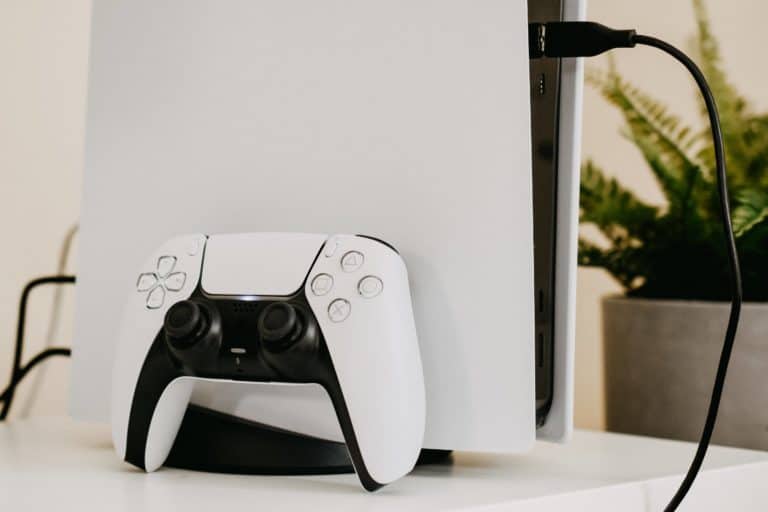 Will Xbox Game Pass be on PlayStation? 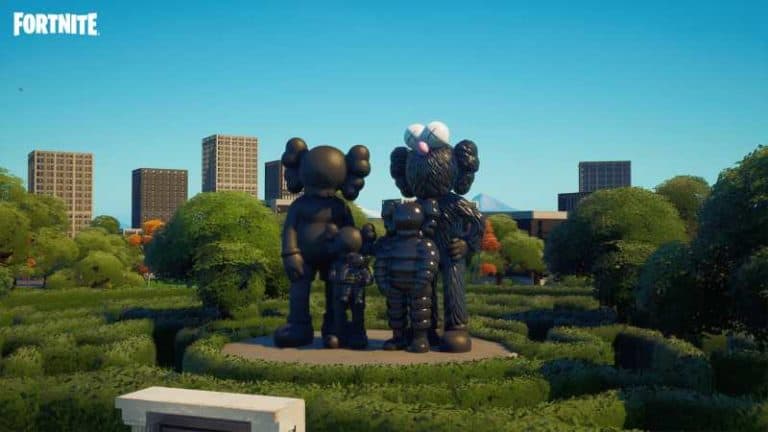 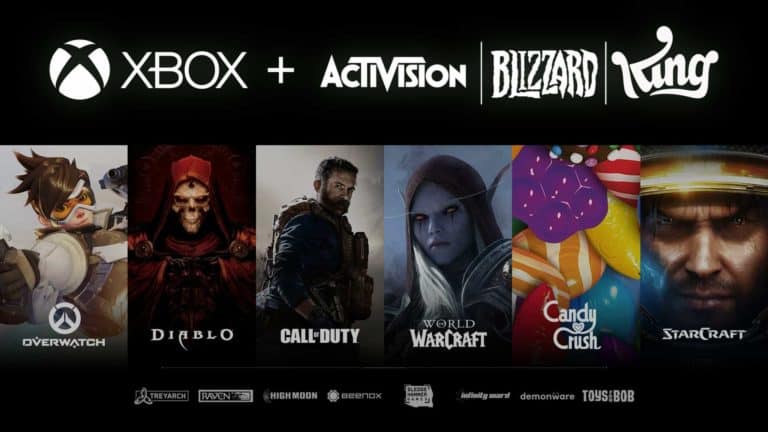 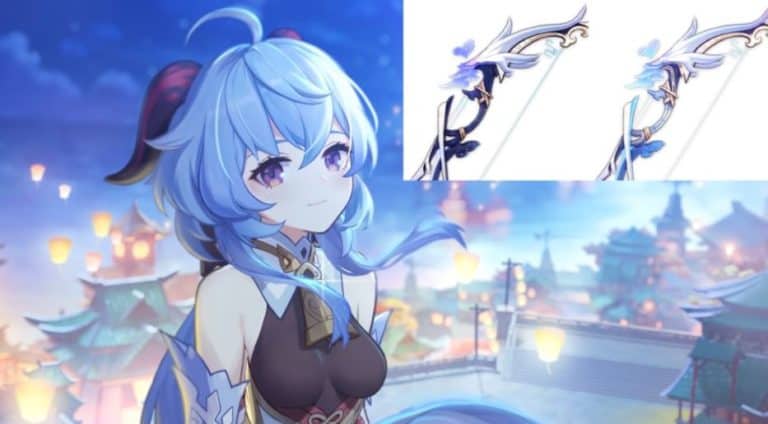 What is the Future of Overwatch after Microsoft acquired Activision Blizzard?