Resident Evil Showcase Where to Watch it

Find out where to watch the Resident Evil Showcase! 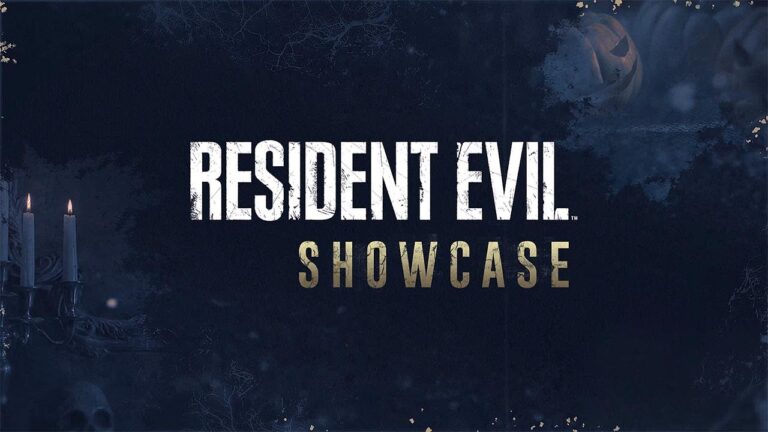 Do you want to know where you can watch the Resident Evil Showcase?

The show is promising to be a great showcase of what to expect from one of gaming’s most venerable horror franchises.

Read on to discover how you can watch the showcase and what you might see if you do.

Resident Evil Showcase Where to Watch

The Resident Evil Showcase is happening on 20 October 2022 and will start at 3 PM PT/6 PM ET/11 PM BST. There are several ways to tune in as well, with both Twitch and Youtube viable options to stay informed on the series.

The show is being hosted on Capcom Europe’s official YouTube channel, though the stream isn’t live just yet. You can also tune into the official Resident Evil Twitch Channel and watch the show that way if you prefer.

It’s also worth remembering that if you receive Amazon Prime benefits, then you’ll also have a free sub on Twitch. If you’re a big fan, you can use this to subscribe to the official Resi channel to watch the stream completely ad-free!

What Can We Expect at the Resident Evil Showcase?

A lot is going on in the world of Resident Evil right now, so there are plenty of options for Capcom to show off.

Probably one of the most highly-anticipated games that people want to hear more about is Resident Evil 4 Remake. This is a remake of the most successful and popular Resident Evil game of all time, the game that is widely considered to have saved the series back in 2005 when it came out.

This remake is a huge deal for many fans of the series. With that in mind, it will hopefully be a rather big chunk of the showcase. With any luck, we’ll get an in-depth look at the gameplay, the tone, and the dialogue, all 3 of which are elements that made the original version so great.

Another thing we may hear about at the show is Resident Evil Village’s new DLC. We’ve been promised DLC for the game for a while now, and Capcom even dropped a teaser a few days ago. It seems more than likely that the showcase will be our first chance to get a solid look at the DLC in detail. 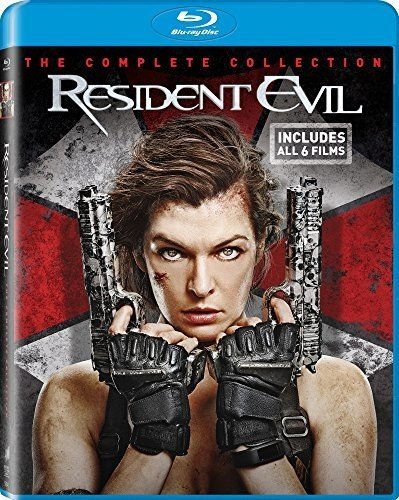 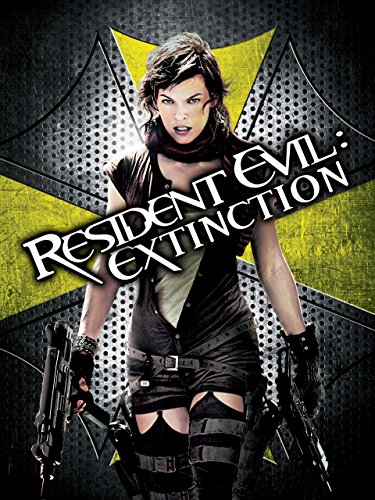 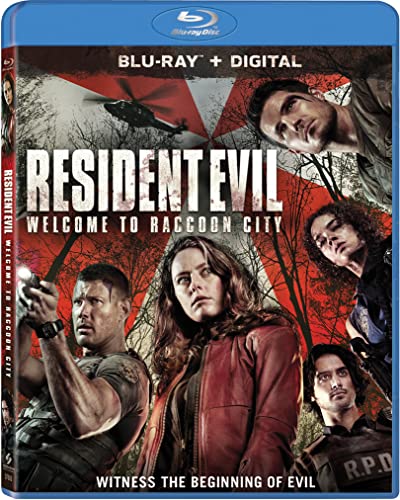 Along with the inclusion mentioned above of Resident Evil 4 and Resident Evil Village DLC, the announcement video mentioned ‘more on the menu.’ Right now, we have no idea what that could possibly be, but there are a few options.

If we’re really lucky or unlucky, depending on how you look at it, we might get news of a new live-action adaptation that’s closer in plot to the actual series. Fans panned the 2002 movie series for being a huge departure from the storyline, so it might be nice to see someone attempt something closer to the sort of B-movie we all know Resi is at heart.

Where can I watch the Resident Evil Showcase?

You can check out the showcase on the Resident Evil Twitch Channel, or over at Capcom Europe’s YouTube channel.

What time and date will the Resident Evil Showcase start on?

What will be shown at the Resident Evil Showcase?

We can expect to hear more about the Resi 4 remake, as well as about the DLC for Resident Evil Village, but we might also hear something about the various shows/movies that spin-off from the Resi universe.