It doesn’t look like the launcher will be back any time soon, as PC players are still left unable to play 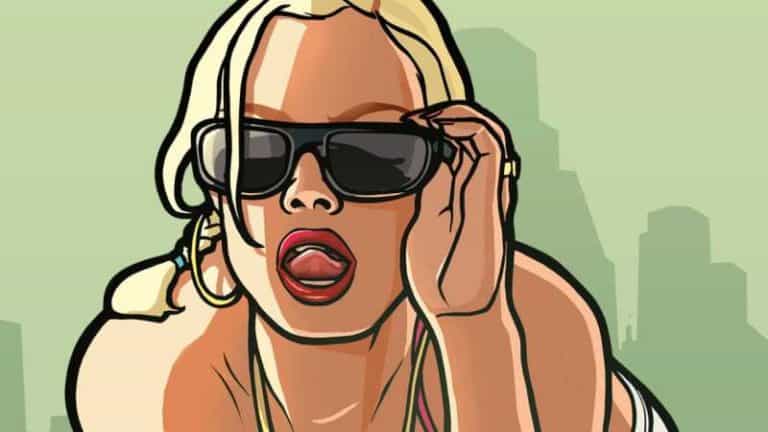 Table of Contents hide
When did the Rockstar Launcher go offline?
Why has the GTA Trilogy been removed from the Rockstar online store?
Can you get a refund?
What happens next?

The Rockstar Launcher went down on November 11th, and is still yet to come back online, but with the PC version of the GTA Trilogy now also removed from the Rockstar online store, is there something bigger at play?

Players are getting increasingly angry that they are unable to play the GTA Trilogy that they’ve already purchased, with $60 now just burning a hole in their online bank account. This is just PC gamers of course, adding even more salt to the wound, with console players are getting their money’s worth on the streets of Los Santos as we type. Thankfully, though, the PC version of the GTA trilogy has been removed from Rockstar’s online store, meaning no one else can fall foul of purchasing a game they can’t play. But the game’s removal hints that there’s no quick fix underway.

When did the Rockstar Launcher go offline?

The Rockstar Launcher was taken offline at some time after 10am PST/1pm EST/6pm GMT on November 11th, 2021. As of November 12th, 7am/10am/3pm respectively, the launcher is still not back online. According to the Rockstar Support Twitter account, they “continue to work on restoring the services”.

Why has the GTA Trilogy been removed from the Rockstar online store?

VGC have reported that a datamine of the PC edition’s game files have revealed some of the original songs that are no longer licensed to be in the remastered game. Of course the soundtrack is one of the most iconic features of any classic Grand Theft Auto game, but with 20 years since GTA III’s initial release, some of the music licenses have expired and were not able to be renewed. This means that any of the tracks in question are not allowed in the new remaster. If they have somehow slipped in, this would go a long way to explain why the Rockstar Launcher was so suddenly pulled just before the game’s release.

This has not been officially confirmed – and, to be honest, it probably never will – so we can only speculate for now. Not that it really matters, because none of the world’s rumors will get PC-edition owners online. Given that the game has been removed from the online store, though, we can probably assume that no fix is going to be implemented very quickly. What we can be sure of, though, is that Rockstar staff are probably having a really rough time of it already, so we probably shouldn’t take our frustrations out on Twitter too ferociously.

Can you get a refund?

A comment on the tweet above does reveal that you can open a ticket with Rockstar support if you are looking to get a refund. It could just be a default response, but might be worth a try if you’re not willing for the game to come back, or are just so angry you no longer want it.

Well, hopefully, the Rockstar Launcher will be brought back online as soon as possible. With the whole launcher being down, other Rockstar games are unable to be played online as well, so this isn’t even an issue that just affects new buyers of the Trilogy. For this reason, getting the Launcher back up and running will undoubtedly be Rockstar’s priority once they’ve fixed whatever the problem is.

Following getting the Launcher back online, and the PC-edition back on the online store, Rockstar will likely start looking into any complaints. Who knows if there might be some sort of recompense for the inconvenience, perhaps in the form of some in-game funds – a classic Rockstar move.

We’ll be sure to keep an eye on the situation for you, though, and update you as soon as we hear anything. You can keep your ear to the ground too, just follow Rockstar Support on Twitter for the updates.