Silent Hill Livestream How to Watch

Find out how you can get in on the new Silent Hill livestream. 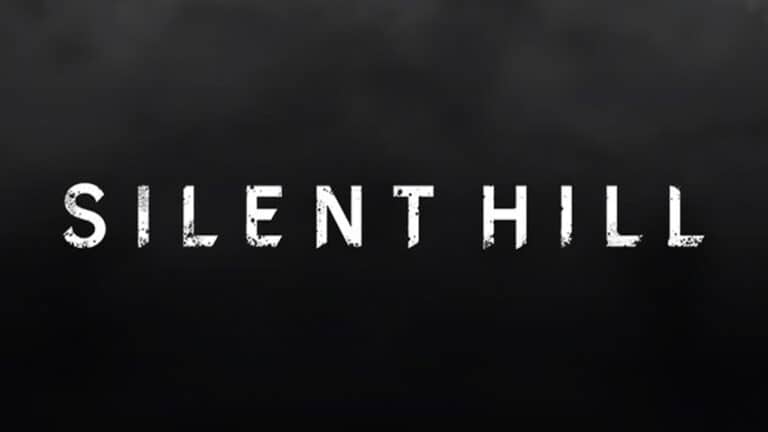 Do you want to know how to watch the Silent Hill livestream event?

Konami has been pretty silent (ha) on the series for a decade at this stage.

While many fans expected to hear nothing anytime soon, we now know that Silent Hill is about to make a comeback.

Read on to discover how you can watch the show and what we might see.

Silent Hill Livestream How to Watch

The Silent Hill livestream event will take place on 19 October 2022, starting at 2 PM PT/5 PM ET/10 PM BST. You can find the stream over at Konami’s YouTube channel, or you can watch right here with the video above.

There’s also a chance that you’ll be able to watch over on Konami’s Twitch channel as well, but the only way to know for sure is to wait until the day of the event when the schedule should become a bit clearer.

Bear in mind that if you end up watching on Twitch, and you’re an Amazon Prime subscriber, you will receive a free monthly subscription. If you want to watch without the adverts, it might be a good idea to use it on Konami’s channel before the event.

Silent Hill Livestream What to Expect

We have limited knowledge about what Konami will actually feature in the show. It’s relatively obvious that we’re going to get some sort of information about a new Silent Hill game, but whether that’s a remake of an older title, as some have suggested, isn’t immediately clear.

In the meantime, Konami has been content to primarily farm out the Silent Hill IP as a marquee for Japanese Pachinko machines. Outside of this and similar endeavors, their only major release of note was Metal Gear Survive, widely considered the worst entry in the series.

Right now, we’re all just going to have to wait with baited breath and crossed fingers that the show is actually about a Silent Hill game, and not a Silent Hill lunchbox. 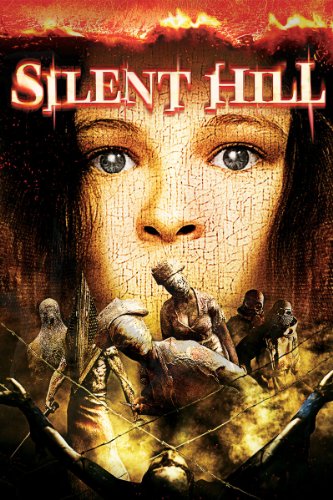 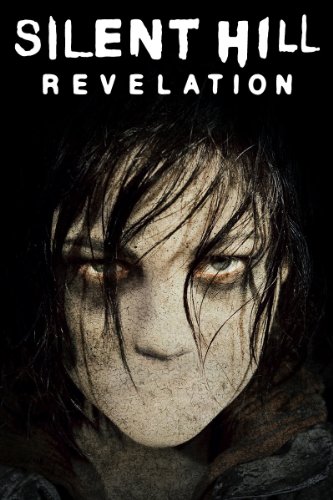 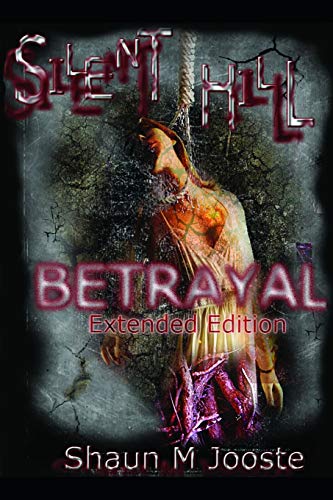 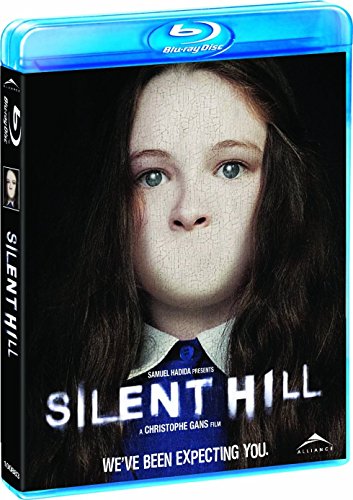 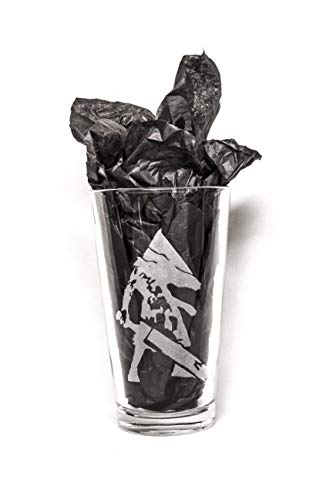 What happened to Silent Hill?

If you’re not a fan of the series, or you merely lost track of it over time, then you might wonder what actually happened to the series. The first four entries all met with critical and commercial success, but after the release of Silent Hill 4: The Room, western developers took over.

Most of the games from Silent Hill: Origins onwards are divisive amongst fans. They mostly received mixed reviews, mediocre sales, and kept swapping developers. After 2012, we basically heard nothing from the series anymore.

The only slight blip on the map for fans was P.T., a playable teaser for a new Silent Hill game being produced by Hideo Kojima, Norman Reedus, and Guillermo Del Terro. During the famous divorce between Kojima and Konami, the game was canceled, and we’ve seen hide nor hair of it since.

We can only hope that this showcase marks a turning point for the series and not a return to the way the later games ended up being.

Where can I watch the Silent Hill Livestream?

We don’t have official confirmation on where the livestream will be hosted, but the likely suspects are the official Konami channels on YouTube and Twitch.

What will be shown off at the Silent Hill livestream?

We don’t know what’s going to be shown, but presumably we’re about to get a huge info dump on the upcoming Silent Hill game that has been the subject of rumors over the past few years.

What happened to Silent Hill?

While the earlier games in the series gained almost universal acclaim, from the 5th game onwards, sales and reviews trended downwards.

Since 2012, the series has been basically dormant, with only a few hints and uses of its IP to keep fans hopeful.