After a less than enthusiastic first impression, getting a more in-depth look at the upcoming Marvel’s Avengers game could only be a positive, right? Well, maybe not. The off-putting character designs are still there, and it doesn’t look like we’re getting as many character-specific game options as we hoped for.

Of course, this was just a quick look, and we hate to judge a game by its trailers, so we’ll reserve final judgment until it releases on September 4th. 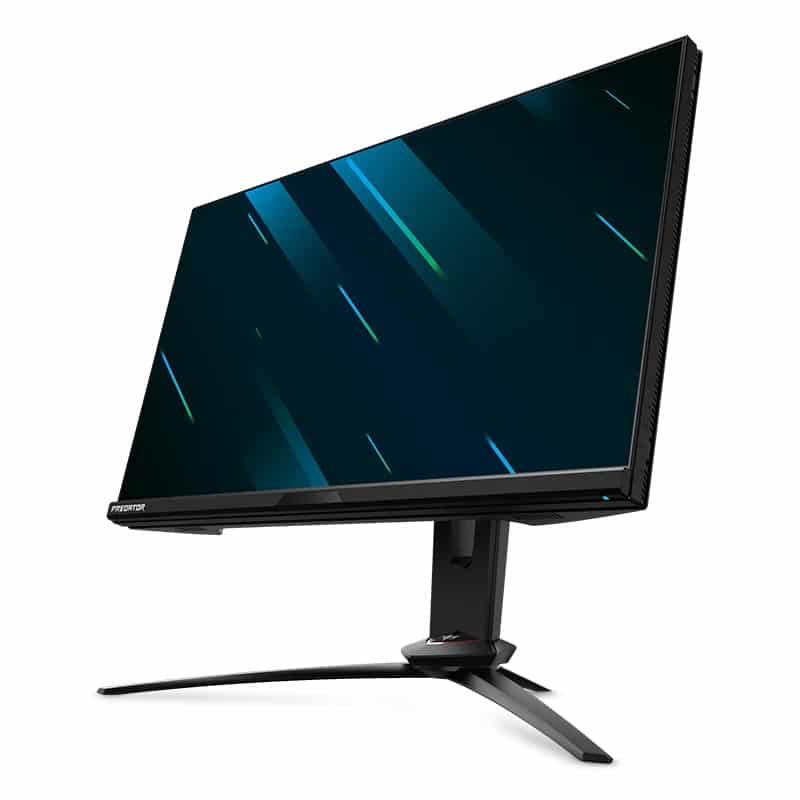 Acer granted us with a juicy live stream event this week to show off a raft of new products releasing over the next few months. We got to see some great new gaming laptops, prebuilt PCs, and a new monitor. But, the one product that really stole the show? Acer’s new energy drink. Yep, you read that right. Find out more in our in-depth articles below.

We’ve been dreaming of a new DC game to be announced for a while now. While we’ve had plenty of smaller titles, nothing has stacked up against the Batman Arkham series for a while now. But, that’s all changing as a report surfaced detailing two big title games releasing soon - a Suicide Squad game and a Gotham Knights game. Find out everything we know in our full article below.

Report: Rocksteady Are working On A Suicide Squad Game

Mixer Shutting Down For Good

In such a competitive and fast-growing industry, Mixer - Microsoft’s streaming platform- made a shock announcement this week. From July 22nd, they will be shuttering the service and redirecting everyone to Facebook Gaming instead. Despite big-name streamers like Ninja and Shroud, Mixer’s growth just didn’t reach expectations. Find out more about the shutdown in our article.

D&D nerds everywhere (myself included) were glued to their screens last weekend as we got our first look at some Baldur’s Gate 3 gameplay in an hour-long live stream. We saw the updated dialog style, some combat with goblins, and saw the dice rolling mechanic a fair few times. As the early access date creeps ever closer, we can only hope that this game really is as good as it looks.

This Monday saw the first installment in our new series - Monday Mods. Each week we’re going to highlighting some of our favorite mods from all across the PC gaming world. So, if you want to add a new layer of awesome to your favorite games, be sure to check back every Monday for a new mod to sink your teeth into.

We've also launched our Friday Freebies series, sharing a free-to-play game with you each Friday to help start your weekend off right. This week, we're looking at two great games to kickstart the series with a double-feature.

Gaming Industry Under Microscope After Misconduct Allegations Come To Light

Twitter this week has exploded with a number of incredibly brave individuals coming forward with allegations of abuse within the gaming industry. Off the back of these allegations, many gaming companies have begun to release statements on what they plan to do to deal with it.

Chris Avellone has been one of the people accused of this misconduct and has seen multiple companies distancing themselves from him in light of everything.