In a recent blog post on Nvidia’s website, a few more details about Cyberpunk 2077’s ray-tracing were revealed.

Nvidia announced its partnership with CD Projekt Red last year as a way to bring real-time ray tracing to Cyberpunk 2077. Since then, we’ve been curious to see how the game will look.

Adam Badowski, Head of Studio at CD Projekt Red said: “Ray tracing allows us to realistically portray how light behaves in a crowded urban environment. Thanks to this technology, we can add another layer of depth and verticality to the already impressive megacity the game takes place in.”

We already know the much-hyped Cyberpunk 2077 will feature beautiful graphics with fantastic detail, so it’s good to see some examples of ray-tracing. We’ve already seen a few examples but Nvidia has released a series of new images on their blog with details of the new ray-tracing effects.

Nvidia announced that there will be four ray-traced effects in the game which will improve image quality and realism for an immersive experience.

The first one to mention is diffuse illumination. This manages to capture sky radiance and lighting from various surfaces.

This is usually pretty hard to do with traditional rendering techniques but with ray-tracing the images will be brightened up and more realistic. You’ll be able to see realistic sun and moon lighting in Night City as well as pick up tiny details on illuminated surfaces within the game. 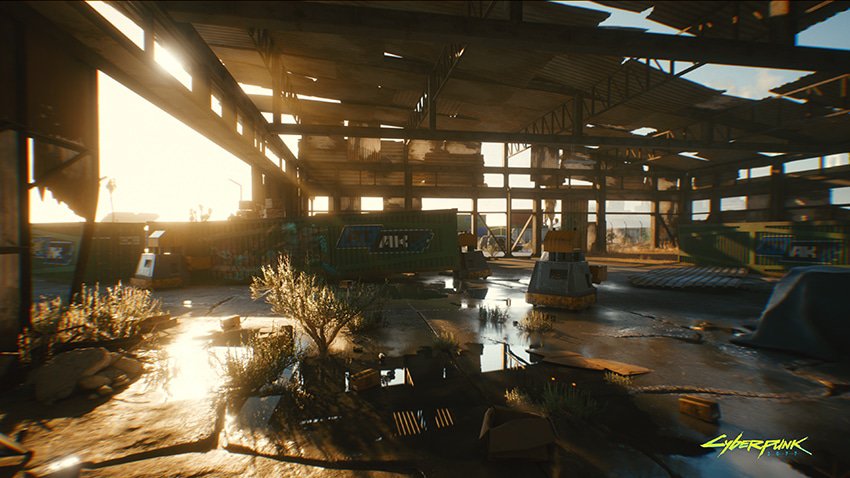 This works by using a single bounce of reflection ray against the whole scene. Rather than just applying reflections to what’s on screen, they will incorporate the whole scene around the characters even outside the current camera view. 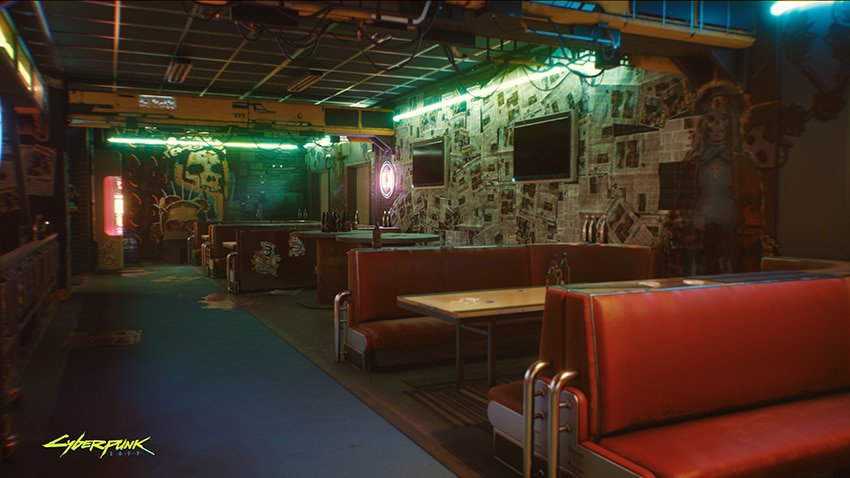 This ray-tracing effect refers to the shading and rendering technique which is used to calculate how exposed each point in a scene is to the lighting source.

In Cyberpunk 2077, we’ll see this effect used with local lights which will approximate shadowing effects where shadows are usually missing. This should overall improve the ambient lighting effects of each scene. 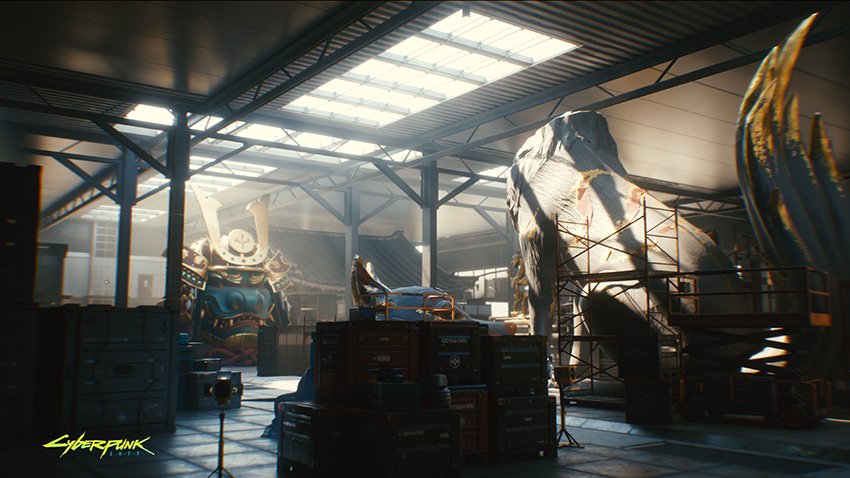 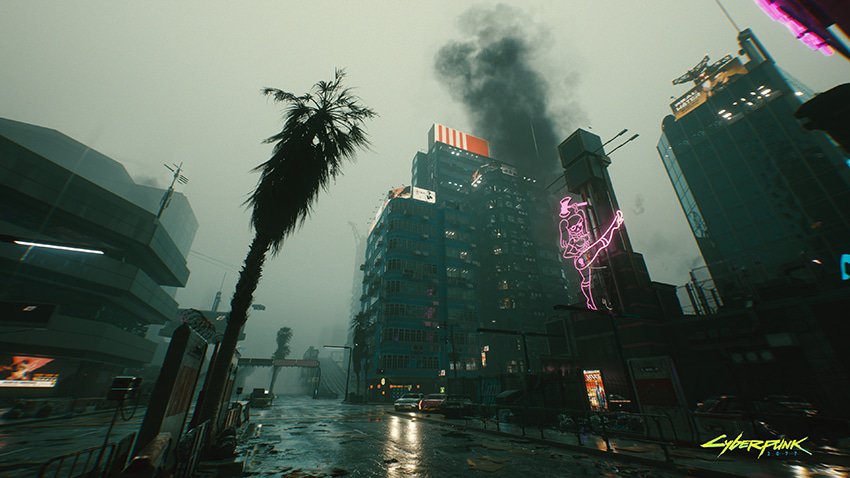 All of these impressive effects will be powered by Nvidia’s DirectX 12 Ultimate DXR Ray-tracing API. This API is optimised especially for GeForce RTX graphics cards with dedicated ray-tracing cores.

Another thing that Nvidia announced was that GeForce RTX GPUs will use Nvidia DLSS 2.0. This will be powered by AI processors called tensor cores and will help to boost frame rates and create crisp game images.

For more information, Nvidia has a video all about DLSS 2.0 which you can check out below:

This technology should offer gamers more room to maximize ray-tracing settings. It’s already being used on several games including Minecraft with RTX and Control, so the confirmation for Cyberpunk 2077 is great to see too.

What do you think of the new images and details announced? Are you preparing to buy Cyberpunk 2077 when it’s finally released? Let us know in the comments below.