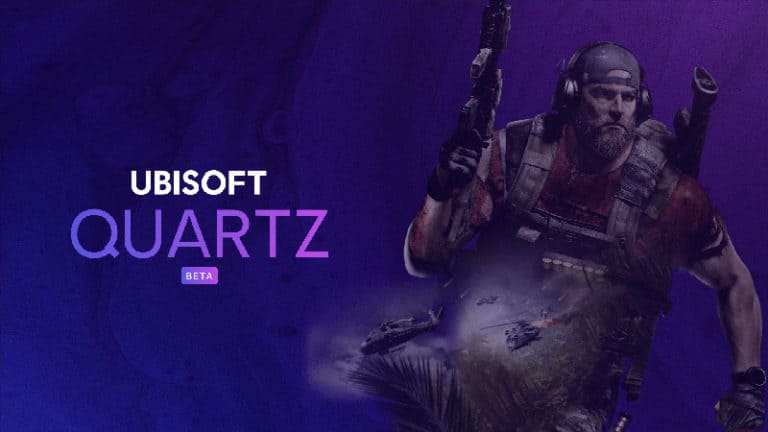 Table of Contents hide
What is Ubisoft Quartz?
How to get Ubisoft Digits?

Ubisoft has publicly been flirting with the idea of NFTs (Non-Fungible Tokens) in its video games for quite some time. However, Ubisoft has now confirmed its new Ubisoft Quartz NFT Platform, kicking off with Ghost Recon Breakpoint.

The new system is going live on December 9 in a beta stage for select regions. Those interested can get involved with the new platform and test it out before it becomes more and more available as we head into 2022.

What is Ubisoft Quartz?

The platform will use the Tezos blockchain, allowing players to collect what Ubisoft is calling Digits, collectable NFTs that Ubisoft will mint and use in its games. These Digits will be in a beta testing period, starting with Ghost Recon Breakpoint. As it stands, they will be limited edition NFTs that players can collect and sell on the open market.

Those that get their hands on a Ubisoft related NFT will find new ways to interact with the game’s history. The tracking ID on these Digits allows players to become part of the game history, get known in the community and more. You can see how the cosmetic is traded amongst the player base in the future.

What makes it interesting is these limited edition, higher quality cosmetic items are not just in-game inventories; they exist and live on external blockchain technology. If players want to trade NFTs later on, then they can trade or sell on platforms outside of the Ubisoft ecosystem. It’s certainly a new way for players to get cosmetics without going to their game’s store and buying it.

Regarding the announcement, Nicolas Pouard, VP of Ubisoft’s Strategic Innovation Lab, said: “Ubisoft Quartz is the first building block in our ambitious vision for developing a true metaverse. And it can’t come to life without overcoming blockchain’s early-form limitations for gaming, including scalability and energy consumption.”

The idea is to offer players the thrill of playing triple-A games while offering NFT technology simultaneously. Those who want to partake in it can get exclusive skins and cosmetics for in-game vehicles, weapons, equipment and more.

How to get Ubisoft Digits?

If you’re interested in the new Ubisoft Quartz and Digits NFT, then you need to meet the following requirements.

The Ubisoft Quartz platform goes live on December 9 at 6PM UTC in the following regions.

More drops are on the way in early 2022, but there is no more news or information on the current Ubisoft Quarts or Ubisoft digit plans as of yet. If you want to read up more on the Ubisoft Quartz or Digits system, you can head to this link and read up on it here. Be mindful that the Ubisoft Quartz platform will not work if you are not in the specified regions above.