Is Apple 4K TV worth it?

Apple 4K TV vs Apple TV - everything you need to know 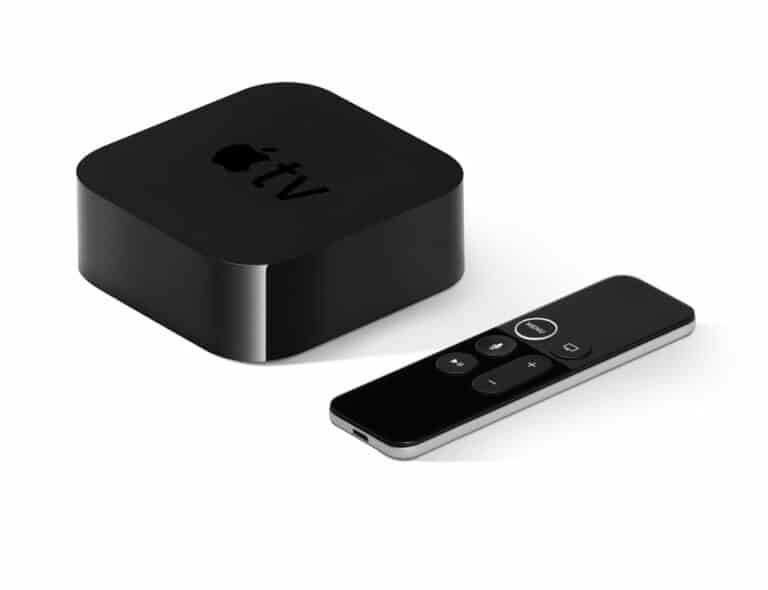 So, is Apple 4K TV worth it? Well, the new Apple 4K TV is certainly better compared to the older model. The processor for the Apple 4K TV unit has been upgraded. Now, it comes with the A15 Bionic Chip, the new Siri Remote, and the new USB Type-C charging port, upgraded from Lightning.

Still, the Apple 4K TV price can seem hard to digest, especially when you can get a primary streaming device for $20-$30. So, you are paying a considerably higher premium. But look at it as an investment that will pay you later.

For starters, you are getting the best hardware compared to most streaming boxes in the market. The software integration and interface are far better than what Amazon or Roku offers. Most importantly, the device has a long lifespan, and Apple provides support for a long time. Last but not least, you will get additional Apple perks, AirPlay, and Screen Mirroring with Apple 4K TV.

Is Apple 4K TV worth it? FAQs

What is the point of using Apple 4K TV?

Apple 4K TV brings several features with it. It’s not just entertainment. The new Apple 4K TV comes with features like Apple TV+, Apple Music, Apple Fitness+, and Apple Arcade, along with the rest of the streaming apps.

You also have to consider the video and audio quality. Apple 4K TV provides the best audio and video experience due to its A15 Bionic chip that offers unparalleled performance. Due to this new chip, you get intuitive controls and seamless integration with your devices and smart home accessories.

Does having Apple 4K TV make a difference?

Yes, having Apple 4K TV does make a difference. The powerful A15 Bionic chip is at the heart of the device, making the streaming box more powerful and efficient than ever. The CPU performance of the Apple 4K TV has improved by 50% compared to its previous generation. So, you are getting faster navigation, a more responsive UI, and snappier animations. 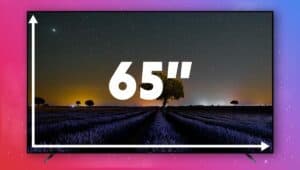