Apple may be preparing a 15-inch Macbook Air

Apple could be releasing a new laptop 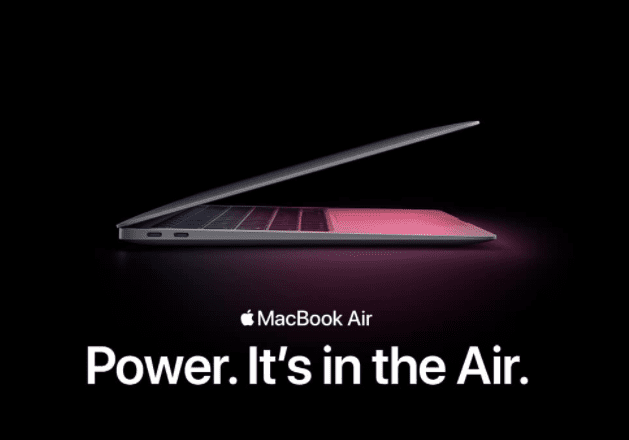 After the debut of the Mac Studio, it appears that Apple is not only preparing a refresh of their incredibly popular MacBook Air lineup of laptops but is also planning to deploy a new SKU across the lineup in the form of a 15-inch model, according to the latest reports from Display Supply Chain Consultants latest quarterly reports. This makes sense, as Apple wants to deploy as many M1 chips across its stack of products to maximise sales as possible.

This is because of their robust supply chain, which demands that the more something is produced, the cheaper it will get to create. This is proven in their current lineups by the existence of the current refresh of the iPhone SE, which uses an iPhone 8 shell, which was previously functionally the same as the iPhone 7, and is still being used almost six years later. The reason why these products are able to get as cheap as they are is the fact that they are continually generating demand, therefore enabling them to make larger orders and purchase the materials at a discounted bulk cost.

Ming-Chi Kuo has added their two cents to the discussion stating that mass production on this unit may have not yet begun, but it uses the same current power adapter of the MacBook Air 13-inch, even though the larger display might consume more battery. There are a few observations that we can make about these points alone. The total power consumption and included charging brick might indicate that we’re not going to be seeing any brand-new silicon in this machine, but instead an M1 chip, which is so power-efficient that it can also be included in an iPad Air.

What is curious however is that the product might not even be named ‘Macbook Air’. We’re unsure if we might see a return to the normal ‘Macbook’ branding, though it would be strange to see it coming back quite yet. Apple’s noted to not have made any lower-end laptops with a larger screen size for some time, and any laptop over 13-inches has been restricted to having a ‘Macbook Pro’ moniker for a good while now, so we’re unsure as to whether there might be credence to this particular comment, but Apple’s own history does lend itself well to the theory may indeed hold some water.

Apple once decided against a 15-inch Macbook Air

Bloomberg has previously reported that a 15-inch Macbook Air was in the works, but that Apple ultimately decided against the idea. Now, it looks like they’re floating it again, but with the rumor that it might not be a Macbook Air, we’ve got our heads wondering what it could possibly be. They want to upsell people to larger displays, but the 16-inch Macbook Pro is basically unobtainable for those on a budget, so there is indeed an underserved market and a hole in their current lineup of products, so we’re not too sure where we may be seeing this particular product land, but one thing is for certain, Apple is closing the gap, and making more of their products accessible to all.

There’s one thing that the industry needs to take note of when looking at all of Apple’s lineup of processors, and how they are deploying their own silicon into their products, and this is with the M1 chip. The M1 debuted a few years ago now, but is still incredibly fast, and powerful. It’s a chip that would suit most users’ day-to-day needs, all the while being power efficient. However, the ace up the M1’s sleeve is that it’s not solely reliant on being deployed in either a mobile or desktop form, but instead can be used on both.

The M1 is used in everything from the iPad Air, all the way to even being in an older model of Macbook Pro. The company currently has four flavors of M1 chip for users to choose from, M1, M1 Pro, M1 Max and M1 Ultra. The latter three are distinct ‘pro’ models, with more power assigned to them for workloads that demand it, while also scaling back under regular usage to ensure good power consumption and battery life.

Now it’s slightly matured, and has a couple of more SKUs, the M1 chip is a prime example of assaulting several entire product spaces with a single, powerful and versatile chip. Now, it’s not quite as powerful as a 3090, but for most people, this ARM silicon is enough for most users in day-to-day use, and lightyears ahead of the competition. Right now, we’re only beginning to see ARM silicon hit Windows machines, but the edge that Apple has over Snapdragon Processors, or Windows is that they’re being developed so closely together that the hardware and software experiences will simply be much more capable.

Now that we know that Apple is going to move over to a new 3nm process with TSMC next year, it makes sense that Apple would want to introduce their first-generation M1 devices, before continuing to iterate upon them with the new silicon that’s going to be due to land towards the end of 2023 and the beginning of 2024.

This means that we could possibly see an Apple M2, and when it does land, they’ll want to again distribute the chips amongst the products that they know will sell the most, so they can ascertain and understand the demand for them, before getting more of their supply chains in order to distribute them among the entire stack, just like they are doing right now with the M1.

This rumored product is just another piece of learning the puzzle of getting the M1 chips into as many devices as possible, and why Apple is making the decision to deploy this power-efficient architecture across a multitude of devices. Eventually, this cycle of supply, demand, and power coalesce in Apple’s vision for powerful computing in everyone’s hands. It’s really not a case of if this will happen, simply when. 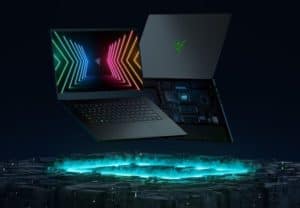 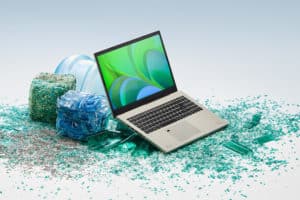 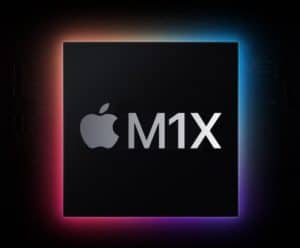 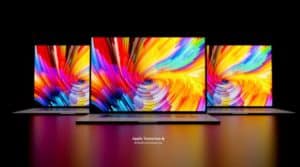