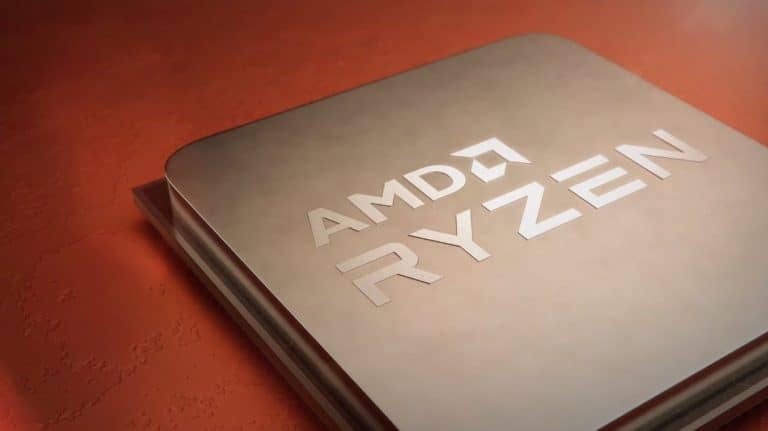 AMD are on the up, with their latest end of year report having gone live, showing that the business has made over $16.4 billion dollars of revenue in 2021. This continues the period of strong growth that AMD has experienced since the launch of the Ryzen platform in late 2016. Now, they’re going toe-to-toe with Intel for market share, and are pulling out all the stops to make 2022 another year full of growth, and new releases on the horizon, if recent leaks are to be believed.

Ryzen and Radeon surge in popularity

AMD has their fingers in too many pies to list, such as server solutions, stock trading in addition to a whole Enterprise segment that is honestly, super boring. Instead, we can see the exact numbers that AMD is boasting about in their report with regards to their duet of consumer offerings, Ryzen CPUs and Radeon GPUs. Cited in their end of year presentation, revenue for AMD Ryzen CPUs and Radeon GPUs were up 36% in 2021, and resulted in total revenue of a staggering $2.2 billion USD.

They attribute this significant year on year growth over to a higher average selling price for their entire stack of products. It doesn’t take a genius to figure out that Ryzen 5000 processors were priced slightly higher than the Zen 2-based Ryzen 3000 series, and it seems to have paid off, due to strong word of mouth and consumer demand for stronger consumer CPUs.

Additionally, AMD attributes a stronger showing with regards to their Radeon GPUs, which are also experiencing supply issues due to the sheer consumer demand for strong graphics cards. However, due to their limited mix of products, they also say that it’s not performed quite as well due to their limited stack of products. They have already addressed this with the RX 6500 XT, 6500 and 6400 models in early 2022 however, so it will certainly be an interesting 2022 for the business.

AMD also list highlights and strategic news for 2022 in their end of year report, stating that there is additional ‘strong demand’ for Ryzen 5000 processors in both PCs and Desktops, in addition to the new Zen 3+ CPUs which are due to feature a 3D V-cache for performance gains. Additionally, the upcoming Ryzen 6000 processors, are equipped with RDNA 2 graphics to feature in notebooks. RDNA 2 also features new devices such as the Steam Deck, which is due to launch later this month.

Additionally, they make a couple of mentions in the document to Zen 4, their new line of processors that are pipped to use a 5nm process and traditional Ryzen chiplet design, with mention of the release to be in the second half of 2022.

Oddly, there is no mention of a refresh of RDNA 2 graphics cards, or even any mention of RDNA 3. It could be possible that we could see RDNA 3 potentially slip, with the current crop of GPUs sticking around for a little bit longer than anyone might have expected.

Are you in the market for a new GPU right now? 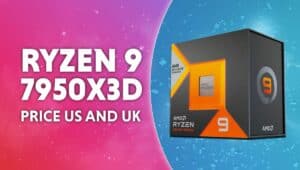 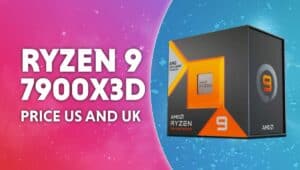