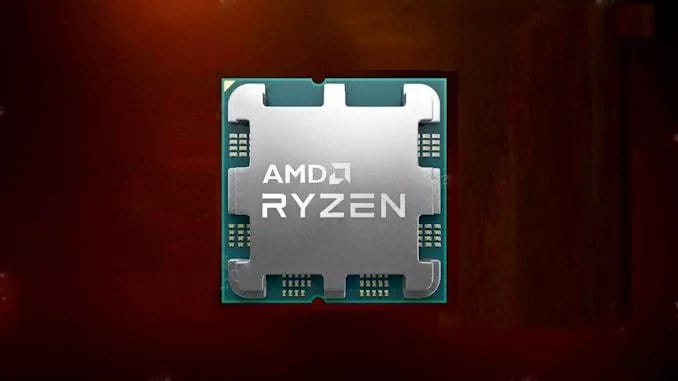 You know what the score is, a Twitter leaker has once again been poised to show us what the future of technology is. Greymon55 on Twitter has a track record of being on the money with previous leaks, so you can be sure to trust their word whenever they release a new nugget of information to the big wide world. It’s often fairly vague and can be difficult to understand. But, this latest leak appears to give away AMDs latest release plans for this year, including new graphics cards.

Firstly, the leaker revealed that there are plans to release a vanilla RX 6500 to the world in May. This is expected to be a slight step down in performance to the RX 6500 XT which we reviewed recently. This is another bid for the low-end market. As the RX 6400 is an OEM model, it’s likely that the RX 6500 will be positioned as the lowest-end consumer chip that will actually be available to customers. Greymon55 speculates that its specifications will be incredibly similar to the RX 6400. This could be good news for those looking to build slim systems, or something that will use a half-width PCIe slot for small form-factor PCs, as the RX 6500 XT and below all use laptop chips.

As the leak suggests, the retail price for the RX 6500 will be around $130, with a release date of around May 2022. but it is yet to be officially revealed. This would make it the lowest-cost consumer graphics card that currently uses newer technology. It is clearly a bid by AMD to capture the lower end of the market, where there are still multitudes of sales to be made in regions such as South Asia where many users are running lower-end hardware, or have less budget to spend on a killer PC. We often see chips such as these go into net cafes and more, so it could be an incredibly successful product for AMD.

In addition to this, Greymon speaks of an RX 6X50 XT series of GPUs this summer, with the speculated release date of June or July of 2022. These will be a slight refresh of the original RDNA2-based GPUs that we’ve been enjoying for a few years now. More specifically, they will be the AMD Navi 21 and Navi 22 dies, according to WCCFTech. You can expect to also enjoy a slight bump in memory performance if this previous rumor is to be believed. Current cards use 16Gbps dies, whereat the RX 6X50 cards are poised to be using 18Gbps dies, while it’s not earth-shattering, this may result in around a 2-5% increase in performance. Though we hope that AMD has more tricks up their sleeve in this regard.

This means that we can expect to see a full stack refresh with the higher end cards, with slightly higher clock speeds and slightly more performance. It’s also an opportunity for AMD to adjust the pricing of the MSRP on all cards to be slightly higher to adjust for current market rates, as we’ve seen Nvidia do so with their Ti and larger RAM variants of their Ampere cards. We don’t blame them for this, though it could be quite a sting for would-be PC builders.

RDNA 2 was a shot across the bows for AMD, who had previously been floundering behind Nvidia with a string of disappointing flagship products. With the success of RDNA 2, AMD now looks to Q4 to release their next competitors to what is sure to be Nvidia’s RTX 4000 series of graphics cards. This is corroborated via Greymon55’s tweets, which also suggest that we’re going to be seeing a new generation of AMD graphics cards during 2022. It’s likely that these will be revealed fairly late on, around September, if our hunch turns out to be true.

We’ve previously seen AMD show off its ‘3D’ chips in 2022, with a 3D v-Cache and around a 15% improvement in performance if what AMD showed off at CES 2022 turns out to be true. While not mentioned in this specific leak, you can expect this last hurrah for AM4 release sometime in mid-2022, possibly being revealed alongside the rumored RX 6X50 graphics cards. This is poised to be AMD’s answer to Alder Lake chips snatching their price to performance crown from their heads and instead being placed on the midrange 12th-gen Intel systems.

With the information that we can ascertain right now, we can see that AMD is poised for a strong year, with regular releases peppered throughout. However, the ones that you’ll really be wanting to wait for are going to be the RDNA 3 graphics cards and Zen 4 CPUs with the brand-new AM5 socket. This means that we’re going to be entering into another ‘tick’ of the cycle, whereas all of the previous releases in the year would constitute as a ‘tock’, with smaller upgrades in performance. If you’re looking to build a system later this year, it’d be wise to wait and see what the performance of these new-generation Graphics Cards look like, just so you are able to get the best value for your money possible when building a PC this year.

While in the middle of the global chip shortage, it can be daunting to see new chips release this frequently, but hopefully, as the year progresses, we may see supply and demand begin to stabilise, meaning that parts may be easier to find. We can only hope. 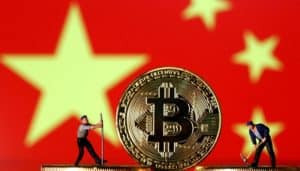 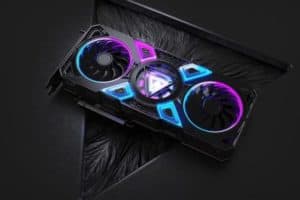 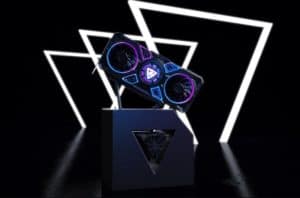 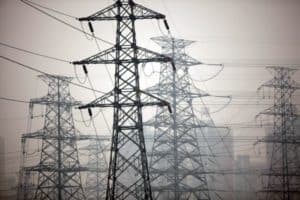