Are Sony buying Square Enix? What we know so far

Who are Sony lining up next? The hot money is on the massive acquisition of one of Japan's biggest video games companies... 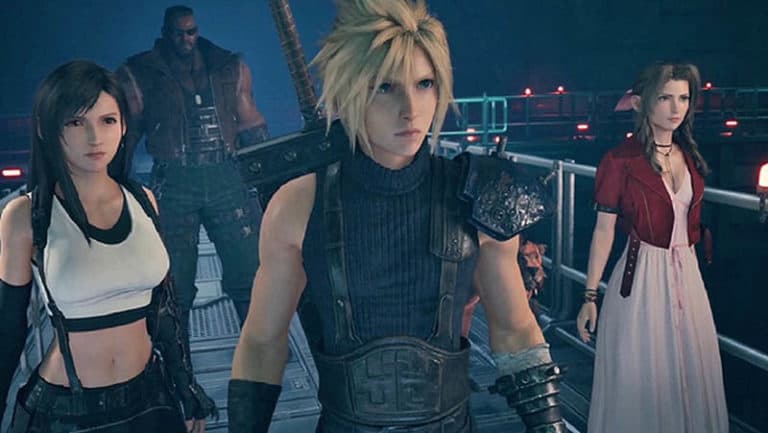 We are only in February and it seems as though 2022 is going to be remembered as the year that the big console hitters went shopping. The credit cards are out that’s for sure and we have already had Microsoft choo-choo-choosing Activision Blizzard and Sony picking up Bungie.

Now while Microsoft and Sony are both quick to allay fears of “exclusives” some of this smacks of telling us what we want to hear. Surely these companies and being bought up for the bonus this brings with their brand association. For us, going forward it is difficult to see that there won’t be an Xbox bias for Activision Blizzard and the same for Bungie and Sony.

No, it seems like an arms war has begun and analysts are now tracking events to try and spot the next acquisition before it happens and the smart money is over in Japan and involves Sony and, quite possibly, Square Enix.

Much is written elsewhere about how it would be difficult for Microsoft to simply fly some execs to Tokyo and come back with a shiny Japanese development house in its carry-on luggage.

Japanese companies tend to merge together rather than just sell up wholesale to a hostile competitor. It is a cultural thing as much as anything.

Sony has already indicated that they are in the market saying there are more moves to make but now Kantan Games CEO has spoken openly to VGC saying he believes Sony’s next major acquisition will be a Japanese dev.

So, if true, who does that leave us with – Square Enix is the obvious one here. A huge portfolio of games popular the world over but hyper-successful in its home territory, it would, if you are second-guessing, be the no-brainer move. In the middle of last year, Square Enix was very vocal that neither Sony nor Microsoft were in for them, but has the landscape changed sufficiently, even within the last few weeks?

Yes, we have the likes of Capcom and Sega too, but they would simply not be as big a deal as Square Enix these days. Plus with Sega being intrinsically linked to arcade gambling giant Sammy and its warehouses full of pachinko machines and the like, it is not as clean a deal as any potential buyer might like, even another Japanese one.

Capcom would be a solid addition to either company, but if you wanted to make a splash you would pinpoint Square Enix any day of the week surely?

The rumor mongers are circling. We know deals are in progress, we know Square would be a feather in the PlayStation’s cap so everything seems to make sense. Sony just needs to get the deal now and prove the smart money is in the right place.