Next-gen on the way? 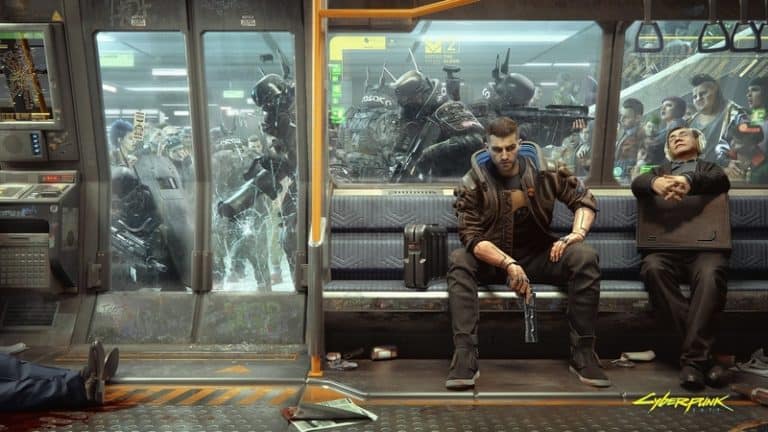 It’s time to return to Night City. And big changes could be coming to CD Projekt Red’s decadent dystopia. Anticipation has been high for Cyberpunk 2077’s promised Next-Gen updates. After a period of regular updates and fixes, CD Projekt have gone for some time without adding anything to Cyberpunk 2077. And they’ve been quiet on the news front as well.

In the absence of official word from CD Projekt, information on Cyberpunk has begun to leak in other ways. When the game’s build was finally updated on the steam database, many – including here at WePC – speculated that news about the game’s next-gen versions was imminent. And they may yet be proven right. CD Projekt will be holding a surprise twitch stream on February 15th at 4 PM CET/ 3 PM GMT / 10 AM EST / 7 AM PST. It is expected that they will be releasing big news about the future of Cyberpunk 2077.

The current state of Cyberpunk 2077’s post-launch roadmap lends credence to a next-gen announcement. Following the initial round of bug fixing and stability patches, CD Projekt’s focus has been getting the game ready to launch on next-gen consoles. And, following additional delays, said updates are still scheduled for Q1 2022.

The game’s stability is in a better place than ever, a far cry from the glitches and crashes that plagued the game’s console launch. Rather than make minute adjustments to the existing versions of the game indefinitely, it makes sense that CD Projekt would turn their attention to next-gen. Bug fixes are all well and good for the health of the game. But a big next-gen launch can easily be billed as a do-over for the game. CD Projekt has the rare chance to re-do a first impression and win back many that gave up on the game all too quickly.

CD Project will want to make as good an impression as possible with their next-gen launch. Especially if they are to avoid a repeat of the launch debacle. Taking as much time as possible to sure up the next-gen versions is a likely reason as to why the roadmap has been altered and delayed several times over. We should learn more about what the team has been working on during the stream. Anyone who has been waiting to check out Cyberpunk 2077 will want to tune in. The next-gen launch could provide the best way to experience the game yet.