Gravity Rush creator wants the series to appear on PC

Is Gravity Rush 3 on the horizon? 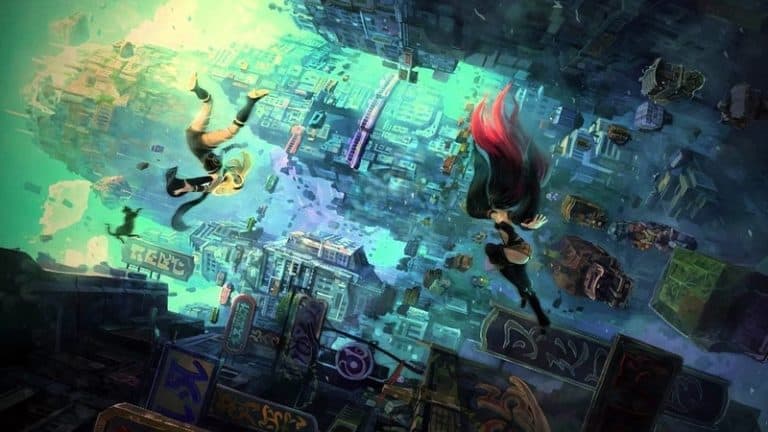 It’s been ten years since the Gravity Rush series premiered. And even though there hasn’t been a new entry in the series since 2017’s Gravity Rush 2, the series is still held dear in the hearts of fans. Many of whom would like to series the series available on platforms beyond the initial Playstation consoles and handhelds.

Well, it seems as though they aren’t the only ones. In honour of the series’ ten-year anniversary. Gravity Rush director Keiichiro Toyama recently spoke with Gravity Rush Central. When asked about the series potentially making the leap to PC, Toyama responded 2 “I think it would be a good thing to open the game up to more users. It would also be wonderful if Gravity Rush 2 ran on 60fps.”

And even beyond that, the fans aren’t alone in hoping for a new outing, Toyama responded “There are various things to bear in mind as a start-up, but on a personal level I obviously would like to. Even if it wasn’t a new game, if there is any opportunity for me to be involved with anything related, I would be grateful to do so.”

Gravity rush is a wholly unique series with a memorable movement style. Think vaguely along the lines of Super Monkey Ball – though with more autonomy on the part of the protagonist. Kat isn’t being hurtled along a course a breakneck speed, she’s intentionally inverting her own gravity to perform feats of manoeuvrability and acrobatic combat. In the Vita release, this was tied to motion controls. As the console is tilted, Kat ‘falls’ in the direction of the player’s choosing.

In addition to its gameplay, Gravity Rush and its sequel are beloved by fans for their exciting and unique art style. The locations as full of character as the characters themselves. The floating cities of Hekseville and Jirga Para Lhao look like a cross between Paris, Skies of Arcadia and Bioshock Infinite’s Columbia.

The future of Gravity Rush is far from certain. Original developers Team Gravity left their positions at Japan studio in 2020. But this isn’t as clear a death knell as it might seem. Toyama left the studio by choice, bringing designers Kazunobu Sato and Junya Okura along with him. Their new outfit – Bokeh Game Studio – is focused on horror titles like Slitherhead right now. But who’s to say what could happen further down the line? Clearly passion for the series is alive and well in its creators.