Intel at its “Tech Tour 2022” proudly announced that Raptor Lake will feature the world’s first CPU clocked at 6GHz. 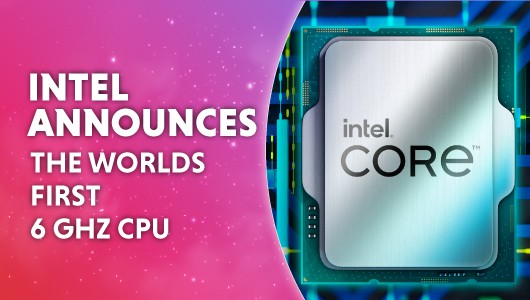 Table of Contents hide
Intel announces the world’s first 6GHz processor
What does a higher clock speed mean?
Will we see a Core i9-13900KS?

Intel confirms the world’s first 6GHz CPU: Intel has kept relatively quiet regarding Raptor Lake and 13th gen CPUs, we haven’t really seen any official information as we’ve only had leaks and rumors to go off. Now we finally have some official information regarding Raptor Lake, and whilst it’s all exciting, we want to focus on something in particular.

Intel has officially announced, during its Tech Tour 2022 as covered by WccfTech, that Raptor Lake will feature the first-ever 6GHz CPU, presumably the 13900K, although the specifications do not read that.

This efficiency is achieved by integrating two separate CPU core architectures under the same IHS. In this case, it’s both Efficiency-cores and Performance-cores. The performance cores are the heavy lifters of the CPU, clocked high and hyperthreaded for more computational capacity.

By contrast, the Efficiency-cores are clocked low and single-threaded to preserve power and be more power efficient. These are the cores that handle the more mundane CPU instructions that don’t require a lot of performance to complete.

What does a higher clock speed mean?

The advantage higher clock speeds bring, is that a CPU can complete more cycles every second, this cycle is measured in Hz. A CPU instruction cycle consists of three main actions, these are: fetch, decode, and execute. These actions fundamentally comprise computing as we know it.

The faster this cycle can complete the more instructions the CPU can process, (depending on the number of CPU cores also). This is directly proportionate to CPUs power.

So if you have two CPUs belonging to the same architecture, both have four cores, but one runs at 6GHz and one runs at 5GHz, the 6GHz model is vastly superior, as it’s performing roughly one billion more cycles per second per CPU core.

if you want to know more about CPUs, please see our “what is a CPU” article.

The reason we’re asking this question is due to the fact that the advertised frequencies of the Raptor Lake flagship (the i9-13900K) are 5.8GHz as advertised by WccfTech.

Intel may have been speaking of overclocking when referring to the “first 6GHz CPU” but overclocking isn’t representative of the performance that everyone sees out of a product. Overclocking is reserved for those with the headroom and the experience to implement.

So, if Intel is not speaking of overclocking the i9-13900K, then we may be seeing the very first referral of a Raptor Lake special edition CPU. The last released special edition CPU is the i9-12900KS. However, it’s not normal for Intel to release two KS CPUs one generation after another.

we hope you enjoyed our “Intel confirms the world’s first 6GHz CPU” article. 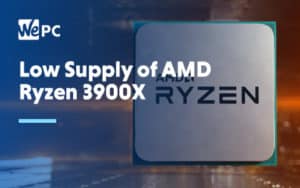 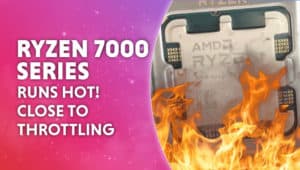 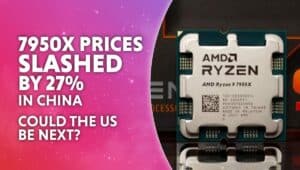 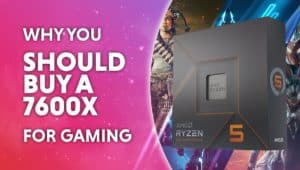