Can my Chromebook run Star Wars Lego: The Skywalker Saga? 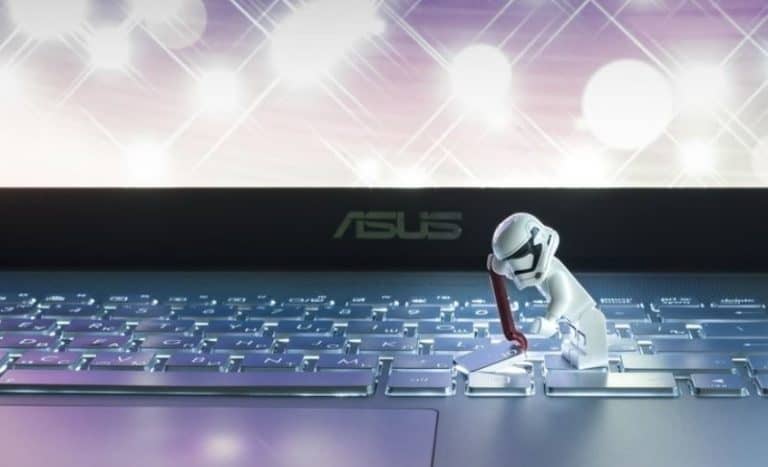 If you want to know if Lego Star Wars Chromebook gaming is feasible on your current machine for the latest Skywalker Saga title, read on to find out. Whilst this latest Lego Star Wars isn’t a particularly demanding game, Chromebooks are not really designed for playing games at all, so most devices will struggle. You will, at the very minimum, have to install Linux onto your Chromebook in order to run the game, as the Chrome OS will not natively run it. Additionally, you will have to use Proton and Steam Play, via the Linux Steam app, to run the game, as The Skywalker Saga doesn’t support Linux otherwise. If you’re not put off by this lengthy process, read on to find out which Chromebook hardware will actually be powerful enough to run the game! If you’re interested in running it on a laptop or desktop computer instead, see our Lego Star Wars laptop compatibility or best gaming PC for Lego Star Wars page.

Can I play Lego Star Wars on Chromebook?

Given Chromebooks do not come with dedicated GPUs, running Star Wars: The Skywalker Saga on Chromebook on the higher graphics settings is sadly not possible (at least with current Chromebook technology). However, it is still possible to run the game on low settings on a couple of the most powerful Chromebooks (see below), providing you are happy to install Linux.

The below system requirements for Lego Star Wars: The Skywalker Saga are for those looking to play the game at 1080p resolution on a desktop PC (read our Lego Star Wars: The Skywalker Saga system requirements page for more info). When looking at Chromebooks, it’s important to realize that the mobile versions of the CPUs they come with will be underpowered compared to their desktop components, and that the best graphics card / GPU you will get will be an integrated graphics card / iGPU. The Intel Iris Xe iGPU is about as good as the Nvidia GeForce GTX 750 Ti as listed below.

The only Chromebook we could recommend to play Star Wars The Skywalker Saga on is the ASUS Chromebook CX9, which is the most powerful option on our best Chromebook guide, and comes with Intel Iris Xe integrated graphics (which are about as powerful as the Nvidia GeForce GTX 750 Ti in the minimum system requirements) as well as a relatively powerful CPU (the Intel Core i7-1165G7, which is above what you’ll need) and 16GB of RAM, which is plenty. Effective FPS will however be capped at the 60Hz maximum refresh rate of the display.

We hope you’ve learned what you need from this guide to realize your Lego Star Wars: The Skywalker Saga Chromebook dreams. Why not check out our other Chromebook articles, including our best Chromebook guide. 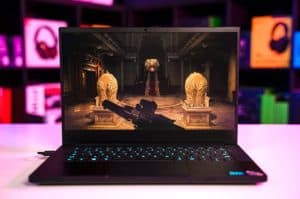 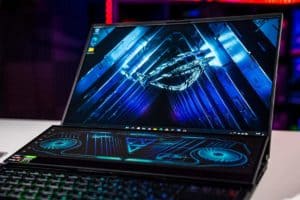 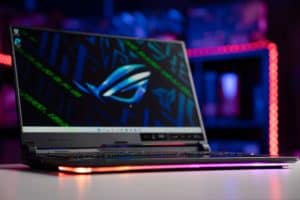 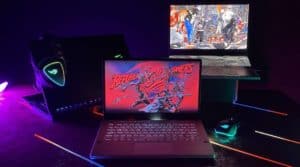