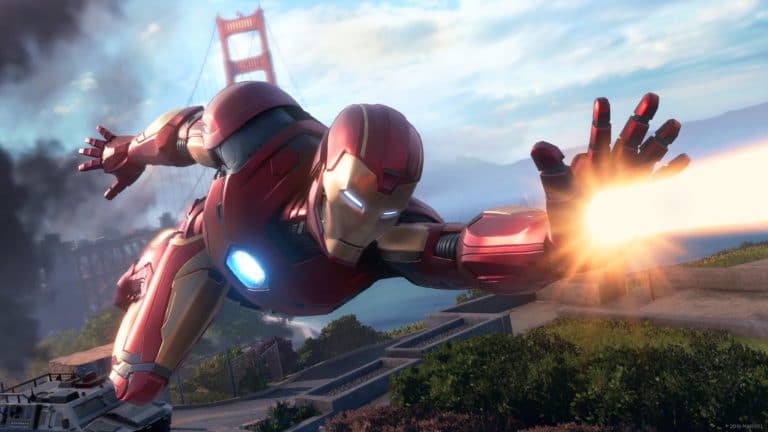 News has just dropped about the schedule for the beta program that Square Enix will be running for their upcoming Marvel’s Avengers game. This is going to be the first chance for players around the world to try out this game, and I think the reception of this beta is going to be hugely important to how well this game can perform. Plenty of people are rooting for this game, wanting Marvel to deliver on a big scale action-packed game that can bring together fans of their comics and movies. We’re a little anxious because even though on paper this should be a slam dunk, they’ve not managed to impress us with what they’ve shown so far. We’ll remain open-minded, but perhaps developer Crystal Dynamics has an uphill battle on their hands.

Courtesy of news from IGN, we’ve heard that the beta will be staggered throughout the month of August. Here are the key dates:

It’s not announced yet how long the beta will run for, so jump on those dates straight away if you want to get a taste of the game ahead of release. We’re still waiting for the final system requirements for Avengers. You’d have thought they’d want to get those details confirmed if they’re trying to coordinate a big push for preorders with this beta.

Ahead of the beta, on the 29th of July, they’ll be hosting another “War Table” stream, going into depth about what exactly the contents of the beta are. We’re not sure precisely which characters will be available to play as, how many levels or missions will be included, or what the general structure is going to be. Presumably, these are all details that will be laid out during the stream.

“We built the beta in such a way that you can experience most of things that you’ll be doing in the full game. That means playing a piece of the original single-player Avengers story campaign, fighting through co-op missions, experiencing hero and world progression, and exploring War Zones and DROP ZONES, a new kind of mission we’ll talk about in the upcoming War Table on July 29. This beta is meaty, but it’s only a small part of the finished game.”

We’ll keep you updated with any interesting developments on this game. Hopefully, it will all turn out great, and it will be a thoroughly enjoyable title for Marvel fans to sink their teeth into, but we’re really not sure about it at this point.