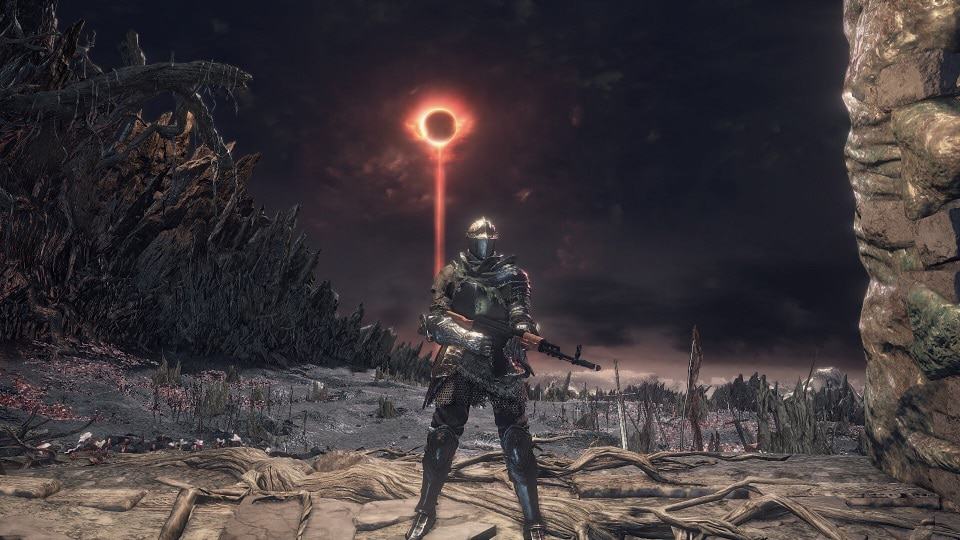 Ever wanted to roam a fantasy world with an AK-47? Well, now you can with the recently released Dark Souls 3 Modern Firearm Mod. This brings some Resident Evil-style gunplay to the game which really shakes things up. No longer will you have to wield swords at your foes, you can suit up in your medieval armor and load up a machine gun to cut down your enemies. For an idea of how wonderfully bizarre this is, you can take a look at the mod in action in the video below.

New Over the Shoulder Camera Mod

Since the modern gun mod has gained a bit of attention, other modders have stepped in to see what they can do to make Dark Souls 3 look more like an FPS title.

Aside from the new guns you can play around with, there’s another great mod you’ll want to try out.

A mod from Zullie the Witch now changes up the camera view when you’re shooting enemies. Zullie the Witch originally tried an FPS mod, but eventually moved away from this because “It’s much harder to tell when you’re in an animation you can’t roll out of in First Person, and sometimes you lose track of where the player is aiming”.

Instead, an over-the-shoulder perspective turned out to work better for the shooting. You can see an example of this in the tweet that Zullie recently shared.

So I was playing with other camera configurations, and I think this might actually be the better option for the gun mod. It's much harder to tell when you're in an animation you can't roll out of in First Person, and sometimes you lose track of where the player is aiming. pic.twitter.com/BiHD3EUoqE

This gives the game more of a Resident Evil-feel to it but it could definitely take some getting used to. The way the camera view works means that your aim will be pretty high by default. So, you may need to alter the aim sensitivity if you’re spraying bullets everywhere.

This mod makes part of Zullie’s Challenge Mods pack which also includes the first-person camera mod. It might still be worth taking a look at but it sounds like it’ll be a bit too challenging at times.

Overall, the Challenge Mods pack is a great thing to try if you’re looking for a fresh new way to experience Dark Souls 3. If you’ve already tried out the modern gun mod, it looks like it’ll definitely be worth giving this mod pack a go too.

The pack also includes a top-down camera, an NPC stat modifier, a speed modifier and a new game mode called Barrel Souls. Barrel Souls is an interesting game mode which disguises enemies as random objects through the Chameleon Spell. It should add an excitingly fresh challenge to the game while you’re loading up your favorite guns.

How to Install the Gun Mods on Dark Souls 3

Installing the Modern Firearm and Challenge Mod pack is relatively straightforward. You’ll need to head over to the Fireman mod page on Nexusmods and follow the instructions on there for installation.

You can also find the Challenge Mods pack from Zullie on Nexusmods too. Once you’ve got those installed, you’ll get to have some fun exploring the world of Dark Souls equipped with a series of loaded guns and a brand new camera view.

Have you used the Dark Souls gun mod yet? Are you planning to install it? We’d love to hear how you get on. 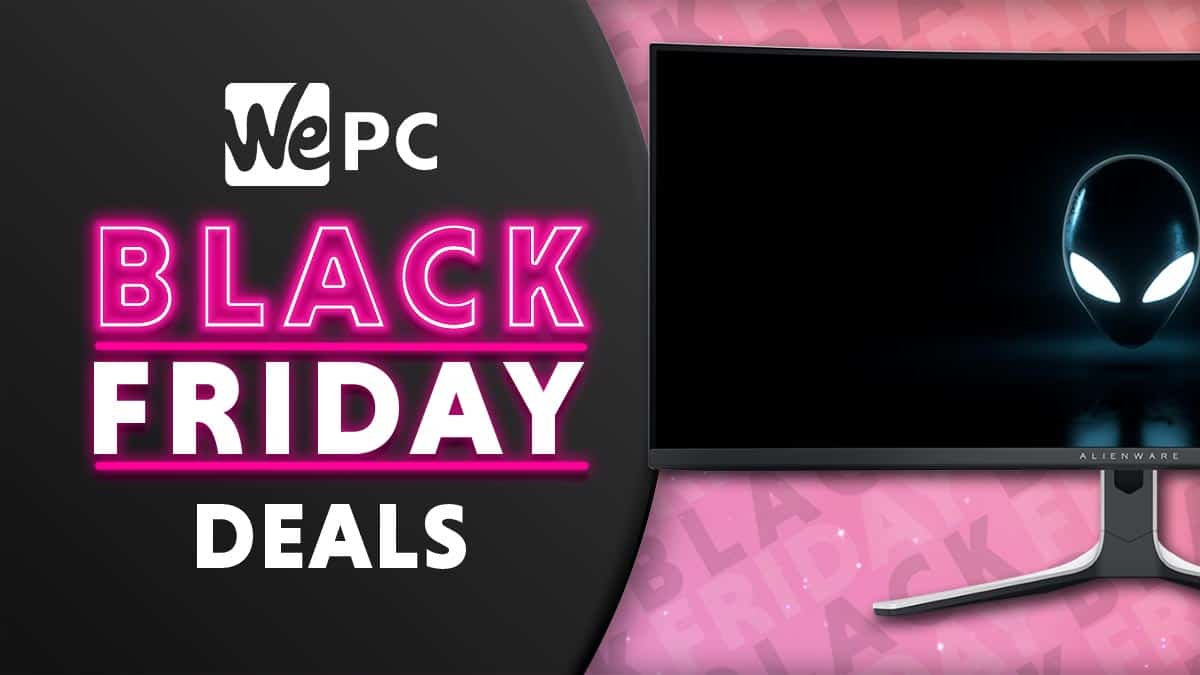