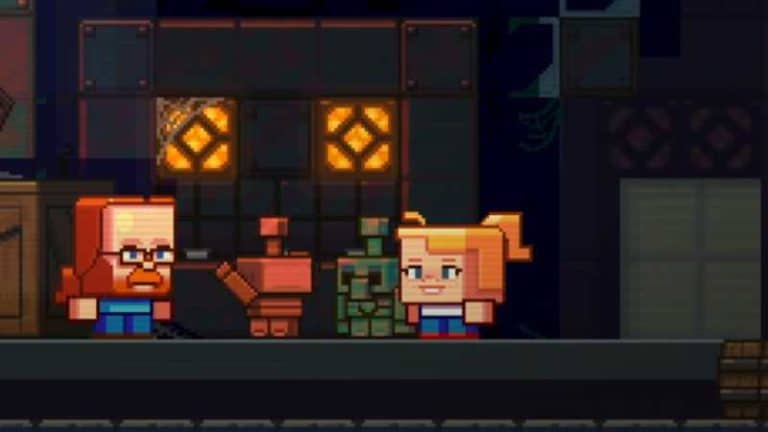 On October 16th, 2021’s Minecraft Live is taking place and, as part of it, the world will vote on the next mob to be added to the game.

Three mobs will be up for the vote, and the third has been announced as the Copper Golem, joining the Glare and the Allay in the running to be the newest friendly Minecraft mob.

In the third and final mob announcement video, both Tiny Jens and Tiny Agnes, now reunited, meet a Copper Golem. Well, make a Copper Golem. Of the three mob choices, only the Copper Golem has to be crafted. The recipe is not yet known as the golem may never even make it into Minecraft, but it will most certainly provide another use for copper. Since copper is a resource some people aren’t convinced has much use, this could definitely work in the Copper Golem’s favor.

We are told in the video that the Copper Golem likes pressing buttons, but only those made of copper, meaning copper buttons would also be added to the game if the Copper Golem wins the vote. The golem pushes copper buttons at random, meaning that it may not be all that useful in automated farms, but there is definitely potential for the golem’s trait to be put to great use.

We also know that the copper golem will oxidise, just like copper blocks. Over time, golems will turn blue/green and will, eventually, stop animating. Which is pretty sad, really.

Why should you vote for the Copper Golem?

As mentioned, the Copper Golem’s ability to push buttons will undoubtedly be able to be utilised in farms and other redstone contraptions. Despite the fact that the button pressing is random, it could still be incredibly useful. Not only that, but the random nature could be beneficial in, for just one example, mini games.

And don’t forget that the Copper Golem gives another use to copper. Though copper is used to create lightning rods, the spyglass and copper blocks, many players don’t think there is much use for these items. Mojang has tried to increase the functionality of many items in recent updates, such as Piglins making better use of gold and leather boots being required to walk in powder snow, so this may be the thinking behind the Copper Golem, too.

The first mob to be announced for the 2021 Minecraft mob vote, the Glare is a useful mob which will alert you to potential dangers nearby. Glares float to areas of light level 0 and below – in other words, where hostile mobs can spawn. This will be super useful in the upcoming Deep Dark underground biome, with potential terror hiding behind every dark corner.

The Allay was announced next, and has been likened to a blue (and friendly!) Vex. The Allay is nothing like the Vex in nature, though, making itself useful by collecting items for you. Place an item in its hands, and it will rush off to gather more of the same.

Minecraft mob vote – How to vote for the Copper Golem

The mob vote will take place during Minecraft Live 2021 on October 16. During the event, there will be multiple voting stages, with one contender being eliminated at each round. You’ll need to watch the event in full, or just keep a real close eye on the official Minecraft Twitter account, in order to cast your vote. 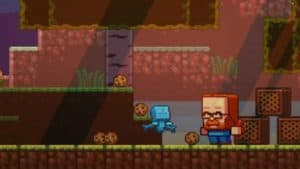 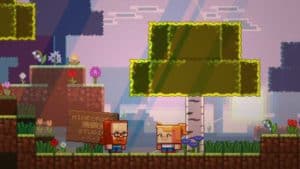 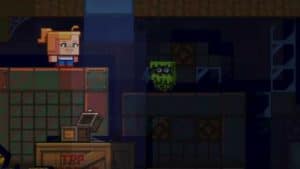