Everything Revealed at the Nintendo Indie World Showcase May 2022 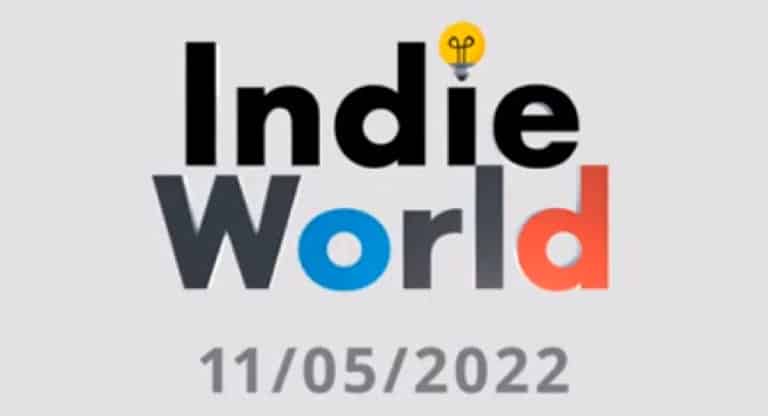 Nintendo loves dropping surprise reveal livestreams on us with 24-hour notice, so it’s not a shock that many people find themselves playing catchup afterward. Luckily for you, we’re a dedicated bunch of folks here at WePC, so we’ve put together this comprehensive list of everything revealed at the Nintendo World Indie Showcase from May 2022. Now you don’t have to spend 20 minutes watching the VOD. Aren’t we the best?

Everything Revealed at the Nintendo Indie World Showcase May 2022

One of the first things shown off this time was Ooblets, an adorable farming game that we’ve known about for a little while. Still, it was nice getting some confirmation. On the plus side, we did get a fair few interesting-looking indies heading to the Switch over the next few years, even if that one game everyone wanted to show up didn’t make an appearance.

As well as the announcements and reveals made above, Nintendo also had a fast-paced sizzle reel right at the end. While this barrage of new games was welcomed, it was still a shame for many to see no mention of Hollow Knight Silksong, the much anticipated follow-up to 2017’s Hollow Knight. It seems likely that Nintendo are saving it for the next proper Nintendo Direct, presumably in June. You can check out the VOD for yourself above if you want to directly see everything revealed at Nintendo Indie World May 2022.