The world’s first 500Hz gaming monitor was officially announced at Computex today, offering up next-generation levels of speed and response. The new esports-tailored gaming monitor from ASUS will feature a new E-TN panel that looks to take motion clarity to the next level – perfect timing considering the massive surge in esports popularity.

At present, there isn’t a great deal of information regarding the release date, prices, and specifications of the new 500Hz gaming monitor. And with a slew of 1440p 300Hz gaming monitors still yet to launch, we could be waiting some time for this high-powered esports monitor to finally launch.

The last big monitor announcement was back at CES in January 2022, where NVIDIA showcased an impressive range of new 1440p 300Hz displays. Since then, the work hasn’t stopped and NVIDIA is, yet again, announcing another world’s first in display technology.

The new ASUS 500Hz gaming monitor was touched upon today at this year’s NVIDIA keynote, boasting new levels of speed and response thanks to a brand new E-TN panel. While there isn’t a tonne of information available regarding the new gaming display, NVIDIA has stated the following specs;

Taking ASUS’s 360Hz monitors as a base, you can safely assume the new 500Hz gaming monitor will also feature a 1080p screen resolution, speedy 1ms response time (GTG), low input lag, G-Sync ULTIMATE and a plethora of gaming-tailored features within its OSD.

Being part of the ROG SWIFT family, we can also assume this monitor will hit shelves at the higher end of the price spectrum. That said, there is no indication just yet as to when it may launch. 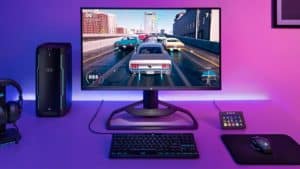 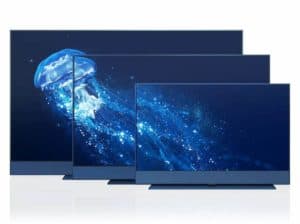 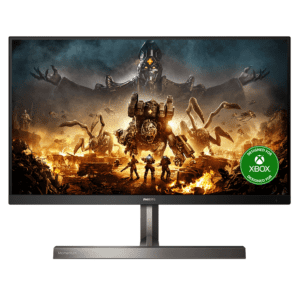 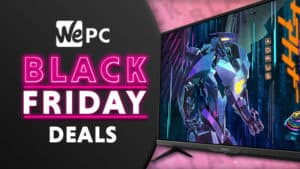