Everything we know about the Overwatch 2 Hero updates

Overwatch 2 is heading into the beta, bringing an updated look to the existing roster as well as a change to plenty of abilities, especially for Doomfist, Orisa, Bastion and Sombra. 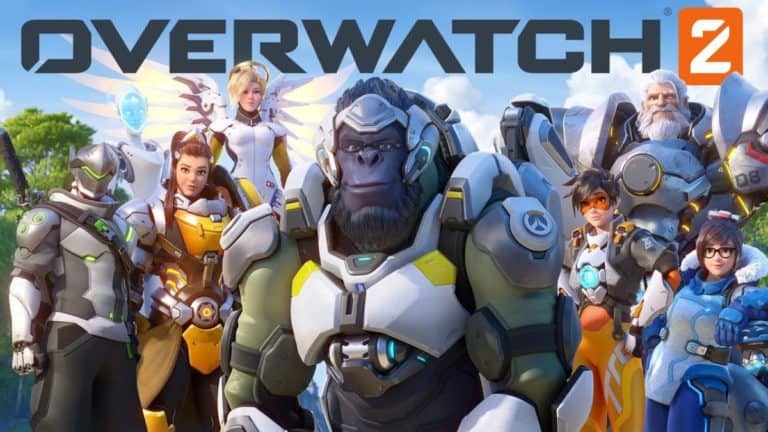 With Overwatch 2 now in beta, players are getting a chance at playing the new Heroes. So far, the only confirmed new addition to the roster is Sojourn but there are plenty of reworks to existing Heroes. While some are smaller changes, others are more impactful and essentially redesign the Hero. These changes are also on top of the class changes which will affect all Heroes.

Doomfist retains his identity and most of his abilities, however, his damage output is being reduced. With his Uppercut being removed and made part of Seismic Slam, which was already a prominent combo, it allows for the addition of Power Block for more defence. The outcome will likely make Doomfist a mobile tank, similar to Wrecking Ball and even Winston.

Oria struggled to find her place, sometimes completely taking over the meta, however, she’ll be completely fresh going into Overwatch 2. Even her primary weapon is being changed, now firing large, and shrinking, projectiles and using a heat mechanic instead of ammo. This works with Fortify, the only ability she is keeping, which will reduce the heat generation by 50% while active, as well as giving Orisa bonus health temporarily. The core identity moves away from a shield tank to her new Javelin. The Energy Javelin can cause serious hurt, while the Javelin Spin will allow Orisa to be more close-range. Her new Ultimate is a pull, similar to Zarya’s, but less powerful as enemies will be able to escape. Overall, it seems like these changes will make Orisa more of a close-range threat, rather than her current fortified identity.

Bastion has a couple of changes that seem small but will likely have a huge effect on his gameplay. First off, his Recon mode will be more accurate, and his Sentry mode won’t lock him in place and will give unlimited ammo. However, the offset is reduced damage output. Bastion will also lose his Self-Repair, but gain a Tactical Grenade. The final change is to his Ultimate, which will now become Configuration: Artillery. In Artillery mode, Bastion will become immobile and can fire three artillery shots, with a global range.

Sombra has a few changes again, but this changes her identity from an annoying interrupter to more of an assassin. With buffs to her Hack and a new passive that deals bonus damage to hacked targets, it’s going to be easier for Sombra to single out and pick off her targets. Her EMP will no longer have bonus effects against shields, but will now deal 40% of enemies’ current HP when hit, making it feel even more impactful in fights. Her Stealth has also been buffed slightly, allowing Sombra to Hack while in Stealth and the fade time has been reduced. But it’s all about the Hack, with increased duration, reduced cooldown, and revealing enemies to her team.

Cassidy’s Flashbang is being replaced with a Magnetic Grenade, which will stick to enemies. Mei will no longer be able to freeze opponents with her weapon, that’s only for her Ultimate now, making her slightly less annoying. Reinhardt is tankier, with a bigger Shield, more Health, and increased Armour. He also gains two charges of Fire Strikes, and Charge is easier to control and is cancellable. Junkrat’s trap will no longer immobilise enemies, but instead, allow them to move around slightly. Winston gains an alternate fire for his Tesla Cannon, which shoots a charged blast in a straight line to allow for him to be useful at longer ranges. Zarya now has more freedom with her bubbles, with the ability combined to give two charges which can be used twice on her, on two allies, or once on herself and an ally.

Smaller changes go to Lucio, who simply gives allies a green glow around their feet when they’re affected by his speed boost. D.Va’s Defensive Matrix lasts longer and recharges faster, and can move faster while firing and the spread of her cannons are reportedly reduced. Ana’s Sleep Dart’s cooldown is increased, and her Biotic Grenade is less effective. Brigitte can no longer stun with her Shield Bash, but it can still interrupt abilities. It will now also deal more damage, have an increased range, a shorter cooldown, and can go through shields. Mercy has rumours of a complete rework, but no changes have been seen yet, apart from a lower self-healing and less effective healing staff. Zenyetta, too, gets a quality of life update, with his Ultimate now showing who is in range.