Experience Death Stranding all over again with the PS5 Director's Cut. 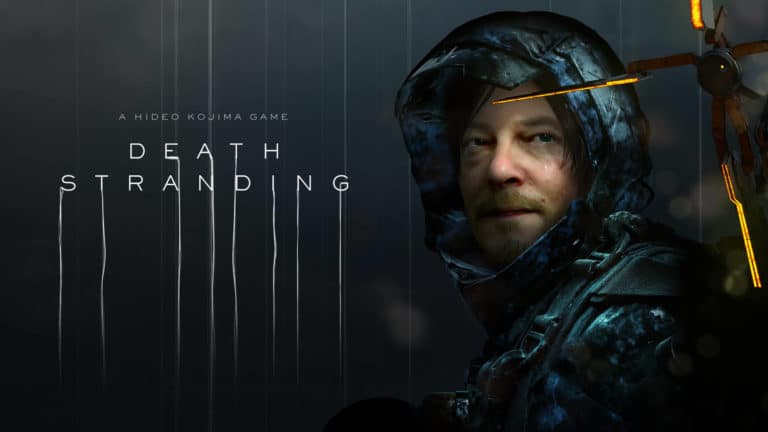 The artistic experience that is Death Stranding was originally released for the PS4 in 2019. It was awarded a plethora of gaming awards, such as: Best Performance, Best Score and Music, Technical Achievement and Best Game Direction. But to a fair amount of people, they thought it strayed a little too far along the Kojima abstractness he’s become known for. The game had an interesting reputation among gamers, sparking wide debate about a variety of topics.

Should professional film and tv actors be in games? Is it more of a game or is it an artistic experience? What does any of it mean?

To some, Death Stranding become beloved. It told a bizarre and new story, something which sparked the interest of those who adore the strange and eldritch. Whilst it was a little too abstract for others. So this might be for those who did enjoy the overall game.

So what you’ll want to do instead is search for Death Stranding on the store, and if you have the PS4 version in your library, you’ll see the price reduction there. So rather than pay the full price, you’ll only need to pay $10 for the US version or £5 for the UK.

Once you buy this version, you’ll have the full Director’s Cut of the game.

What is in Death Stranding the Director’s Cut?

So why this new edition? Well thankfully it’s not just another cash grab, instead it does feature a few new things, and improvements upon old features.

You will get all the bonuses and DLC, as well as 60 fps on the PS5. The DualShock controller will also add further immersion to the game. There are also new story missions, side activities and even a racing minigame.

So if you were a fan of the original, this might be a fun choice for a new playthrough!

If you never got around to trying it, now might be the ideal time. There’s a special Black Friday deal for Death Stranding on PC. 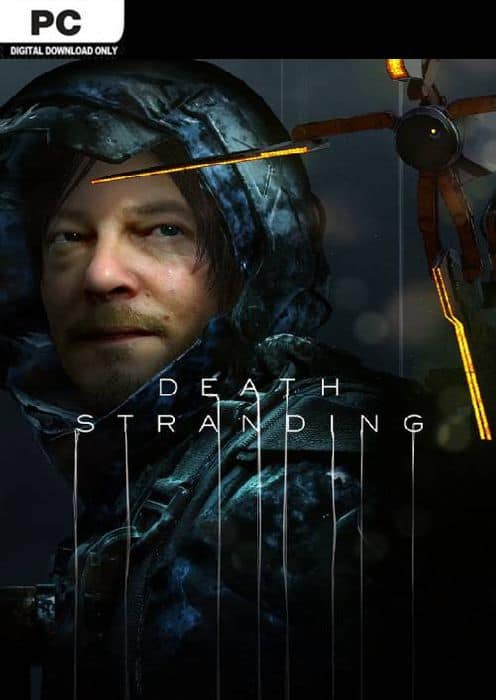