The name remains the same, but there will be three tiers to the PlayStation Plus. Here, we break down Sony’s revamped subscription service and the costs. 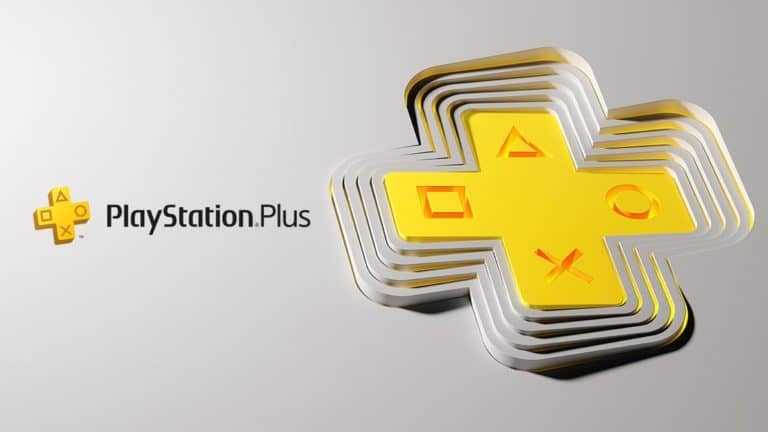 Last month, Sony announced their overhaul of their PlayStation subscription service and a rebrand of PlayStation Plus scheduled for June. For the most part, things will stay the same. However, new content will be added for different tiers of the subscription, as well as the addition of PlayStation Now being brought under its umbrella. You can also find out what games will be released with each subscription tier right here.

The new PlayStation Plus will have three plans to choose from Essential, Extra, and Premium.

Essential will provide core features such as multiplayer access and free games to download each month as well as discounts. This is, quite simply, essential in this day and age. This is likely closest to Xbox’s Gold membership and is required to play games online. Essential is basically the current PlayStation Plus subscription. This will cost £6.99 a month, or £49.99 a year.

Extra will be £10.99 a month, or £83.99 a year, and will bring additional benefits such as the Game Catalog “featuring hundreds of downloadable PS4 and PS5 games”. The Extra tier gets closer to Xbox Game Pass, offering up to 400 PS4 and PS5 games.

Premium adds on game trials, access to classic PlayStation games through the Classics Catalog, and cloud streaming to play the catalogue games without downloading for £13.49 a month or £99.99 a year. This will add an extra 340 games, featuring PS1, PS2, and PSP games, and PS3 cloud streaming.

But how does this new PlayStation Plus work out against its competitors? Game Pass has been seen as a Netflix subscription for gaming, and while it would make sense to compare these two things, PlayStation Extra will likely better align with the likes of Game Pass Ultimate specifically.

While Sony may be able to offer more games than Game Pass does, it starts to fall flat with a lack of Day-1 releases, one of the things that helps make Game Pass very attractive. With subscription services, it also depends on the games which are on offer. Game Pass offers a wide variety in its library, from newer releases and mainstream games to hidden gems and old loves. It is hard to say if PlayStation Plus subscriptions are ‘worth it’ without seeing the catalogue which is on offer. If it does offer a similar selection to Game Pass Ultimate, it can only be seen as a win for PlayStation owners due to the cheaper costs.

Bearing in mind most people will be paying for PlayStation Plus anyway for multiplayer access, it seems a no-brainer to look at PlayStation Plus Extra. With most games currently costing around £50 each, you only need to play a couple of new-ish games a year to have reaped the benefits. Whether the subscriptions are worth it, much like Xbox Games Pass, comes down to how often you play and the games you play.

The final judgement will come based on the games Sony put on offer through its catalogues, however. The new PlayStation Plus subscriptions are due to come into effect on 22nd June.