Project 007 Release Date Reportedly Not Before 2025

Licence To Not Release Anytime Soon?

Project 007 was announced back in 2020 as being published and developed by IO Interactive.

It seems now, however, that the Project 007 release date is further back than anybody previously thought.

That is if a new financial report is anything to go by.

As pointed out by DarkDetective over on Twitter, the Annual Report 2021/2022 for the year ending 31st March 2022 indicates that the game could be years away, with this section being of particular interest:

“We had a couple of years with solid revenue and profits, due to the launch of a title. There is a risk the next couple of calendar years, the EBITDA and profits will drop. This is due to long production phases ahead before the next releases hit the market. More precisely fiscal 24 and 25 estimates show a significant decrease.”

This suggests in a roundabout way that Project 007 isn’t expected to release before 2025. It’s also clear that IO Interactive is expecting to lose money over the next couple of years.

The last Bond game, 007 Legends, was released way back in 2012, meaning that it has now been over ten years since we last saw the spy in a video game. That game wasn’t particularly well received, either, so it’s more than likely that IO Interactive is trying to take their time on this iteration of the spy. 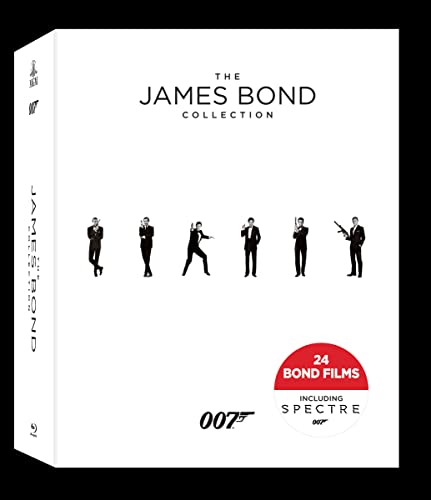 When Was Project 007 Announced?

Project 007 was announced in 2020, but we haven’t heard or seen anything from the game since then. It was never revealed when the game was going to release, so it’s not surprising that we’re not seeing any gameplay or a release date yet.

Still, this also suggests we won’t see ANYTHING anytime soon. James Bond fans might have to stick to playing rounds of GoldenEye for the foreseeable future.

James Bond is a huge IP, with fans of the series worldwide. Add to that the pedigree of the devs behind Hitman being involved, and it’s easy to see why fans are so excited.

The news of this unexpectedly long wait for the game drew surprisingly positive reactions from fans on the /r/gamernews subreddit:

As a life-long fan of both Hitman and 007 I will wait patiently and excitedly.

Just do it right. Really hope this will be huge for them.

Even users willing to show their disappointment ultimately seemed to respect the time devs are spending on the game.

As a huge fan of the Hitman Trilogy, I am beyond excited for this. I’m glad they’re taking the time they need, but damn three years is a long time. Looks like I’m starting a fresh save in Hitman!

With a positive reaction from fans, it seems likely that the game will still do well when devs release it in a few years. Assuming that everyone can remember it’s coming out, of course.