The internet is talking nonsense - who would have thought it? 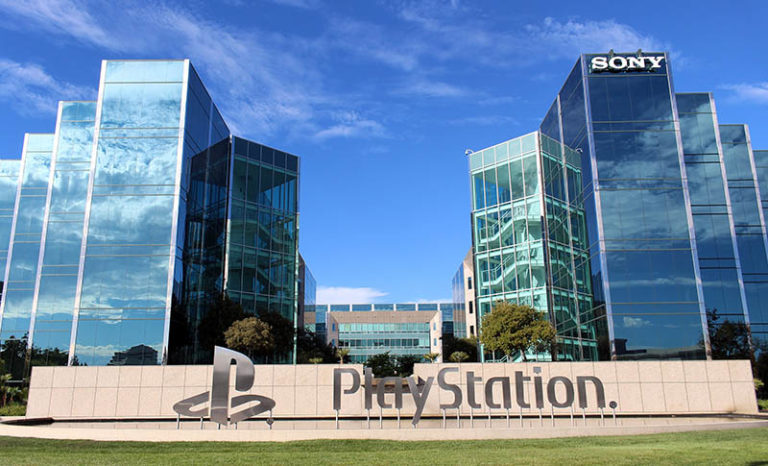 Yesterday we had a seismic shift in the Force – at least as far as the videogame world was concerned. If you have just got in from a long trek you may not be aware that Microsoft hoovered up Activision Blizzard, and all the goodies that come with it, to continue an acquisition program that is moving like a relentless stream of lava from a massive volcano in a disaster movie.

The deal is yet to be ratified by the people who need to, well, ratify such deals, and while we can’t be far away from the people starting to whisper words like “antitrust” and anti-competitive, at this stage at least it seems as though it could be a good thing – certainly if you are Team Xbox, but regardless with the advancement of Xbox Cloud Gaming, in the medium term, it might not matter.

As much as I hate the phrase (and I mean hate) “The Netflix of Gaming” this appears to be what we are heading full steam ahead towards. Bad thing? Probably not but whether we will see a rise in subscription prices to cover all these shiny new purchases is another thing. Will Microsoft over-complicate their current working model with a raft of tiers allowing access to different games?

We already kind of have it but it’s not in your face yet. Much like Netflix offers tiers for HD and more devices, we have Gamepass Ultimate which opens up more things, like the aforementioned cloud gaming so expect more development of the tier system.

What about the competition though? Sony will put on a bullish brave face and Nintendo will be Nintendo – slightly removed from the overall battle with a loyal fanbase that is quite happy to have a Switch as a second console alongside their next-generation behemoths.

Since the Microsoft deal yesterday the internet has been awash with rumors and speculation that Sony will retaliate by snapping up Nintendo. There are a couple of things here that, to my mind, make that kind of deal, while attractive in appearance, improbable, at least in the immediate term.

Nintendo has remained fiercely independent since its inception in 1889 – no that’s not a typo, you read that right, and while more recent indications have perhaps suggested the entertainment giant could be more amenable to a takeover, being seen as a pawn in the Sony v Microsoft battle is surely not one that would appeal to the proud old company.

If Nintendo believed it could generate more sales with Sony support it could be more interesting, but besides a show of manhood-waving from Sony, what would be the actual point – Mario on the PlayStation? It’s a possibility perhaps but that would mean the demise of whatever Nintendo console is relevant at the time, and we know Nintendo consoles sell by the shedload.

For Nintendo to give away the rights to its IPs so they appear on the PlayStation would harm the Switch’s position as a much-loved secondary purpose, leaving it dead in the water.

I just don’t see it and if it happened it wouldn’t be as impactful as what’s happening over in Seattle anyway. For that Sony would need to sweep up a company such as Electronic Arts, and again with the success EA has on the Xbox already, shutting off that income stream would be madness

The console arms race is picking up steam. it’s high-stakes videogame chess, and at the moment the consumers aren’t really losing out, but for how long will that continue?