Home » PC Tech & Gaming News » The Wolf Among Us 2: First trailer this Wednesday

The Wolf Among Us 2: First trailer this Wednesday 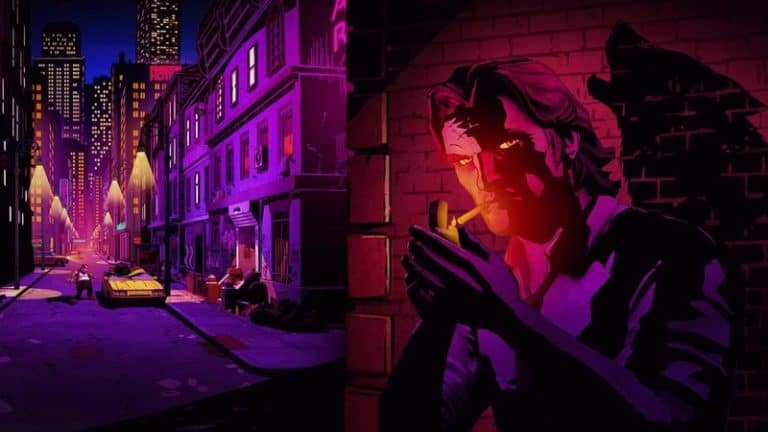 Table of Contents hide
The Big Bad Backstory
The Wolf Among Us: Telltale’s Triumph

You can’t keep an old dog down. Bigby Wolf is finally set to return, following his last outing in 2013’s The Wolf Among Us. Fans have been hungry for a follow-up ever since, and it looks as though their devotion will soon be rewarded. Geoff Keighley – of The Game Awards – has announced a stream for February 9th. There, the game’s first trailer will be shown, along with more details. Could fans be lucky enough to get a release date? And if so, will it all be one game this time, or episodic once more?

The Wolf Among Us is a narrative game that takes place in the universe of Bill Willingham’s Fables. Players take on the role of series-favourite Bigby Wolf.

Voiced by Adam Harrington, with a smoker’s growl that would make Geralt proud, Bigby is a detective like no other. As the Sherriff of Fabletown, Bigby polices the shadows and secrets of the displaced storybook community. Though he attempts to act in Fabletown’s best interests, many of its residents harbour resentment for his years as “The Big Bad Wolf”.

Over the course of the first season, Bigby was embroiled in the machinations of those that would seek to exploit Fabletown’s residents for their own ends. Much of the drama of Fables – and The Wolf Among Us – comes from the clash between storybook creatures and mature content. Not even talking toads and gargoyles are immune from violence and extortion here.

The Wolf Among Us: Telltale’s Triumph

The Wolf Among Us is perhaps the most beloved game in developer Telltale Games’ catalogue. Fans had always hoped for a sequel, but those hopes seemed dashed when the studio was unceremoniously shut down. Thankfully, it was later revived, with work on The Wolf Among Us 2 a priority. The game was first confirmed in 2019, and fans have gone without news since then.

The fact that the new The Wolf Among Us is specifically being billed as ‘Season 2’ makes it likely to be a direct continuation of the first. While this is no doubt a move to draw on goodwill from the first acclaimed game, it remains to be seen how many existing narrative threads will be carried over. And indeed whether it would be better to let some things drop. In detective noir, some threads are best left unfollowed and forgotten…