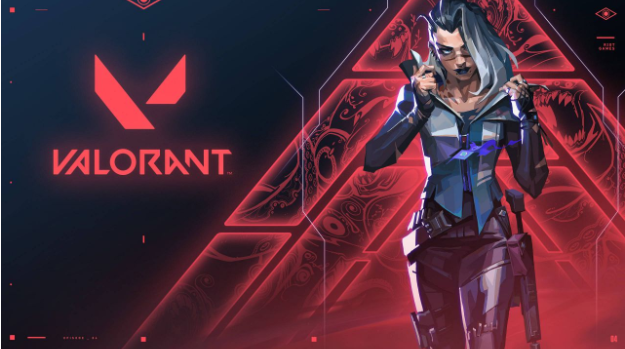 Riot Games pushed out a new patch to address network connectivity issues in Valorant. While the update has no new content, it includes a number of important changes that address network jitter. Riot Games will continue to implement more fixes for the issues faced by players and we can expect another update in the future.

In online games like VALORANT, you send your inputs up to the Server to have them executed since the Server’s view of the game is the correct one. Every time the Server updates the game simulation (which happens 128 times a second), inputs from your game Client need to be played for your Agent. If your inputs get delayed while traveling over the internet, the Server will not wait for them to arrive and has to simulate a move for you. Riot Games has optimized the buffering in the new update, which should lead to a noticeable improvement for players who experience inconsistencies in the network.

The game now has a Network RTT Jitter graph which shows how Network RTT changes from packet to packet. Ping spikes and high network jitter necessitate additional buffering. Riot Games added this as a graph to help potentially diagnose adverse networking conditions that wouldn’t show up in the regular Network RTT graph.

Riot Games addressed a bug where agent-specific keybinds would sometimes not work properly even though the settings menu showed them as applied. This fix actually went out in 4.09, but Riot Games wanted to make sure users on the live game weren’t experiencing issues in this area before calling it “fixed.” The update also fixed a  bug where the combat report would rarely not show up for the entirety of the game. Once you update to the latest version of Valorant, the issue should no longer persist.

A lot of players talked about how two different games on the same server would lead to completely different experiences in terms of network lag and jitter. It led to a less than ideal experience for players and the issues are finally being addressed. If you want to check out all of the new changes in detail, you can check out the official patch notes here. If you want to check out settings that pro Valorant players use, you can view our detailed settings guide here.