It's time for a classic's comeback. 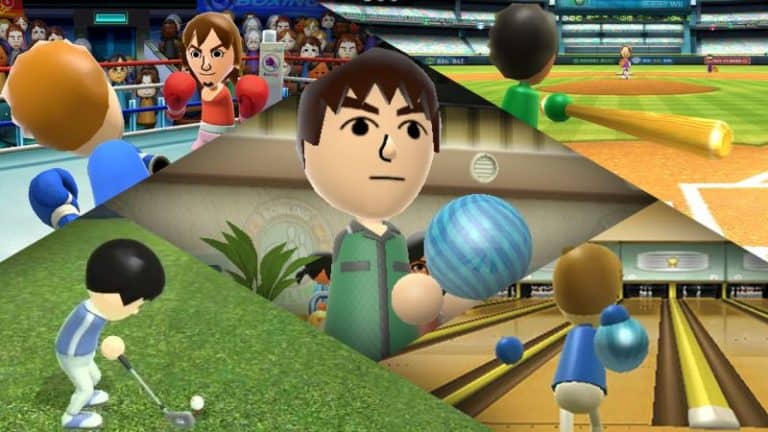 To say that some of us spent our youths before our TV screens, grasping our Wiimote in hand, listening the theme song that would go down in history, would be fairly apt. Many gamers, especially those who grew up with the Wii were blessed with Wii Sports. One of those games that was meant to showcase what the console was capable of, though Nintendo sorely underestimates how beloved this game would be. Featuring a wide variety of games that had you flicking your wrist in a host of different ways, whether it was bowling, tennis, boxing or table tennis, Wii Sports was one of the games that every Wii owner had.

First released all the way back in 2006, when it accompanied the Wii’s release, Wii Sports saw some sequels of its own. Wii Sports Resort which was released in 2009, and Wii Sports Club which was released in 2013. But since then, there was no more mention of any Nintendo Sports release. That was until February 9th, where – during the Nintendo Direct presentation – Nintendo Switch Sports was announced. As a spiritual successor, it featured most of the games from Wii Sports and Wii Sports Resort. Including new additions like soccer, volleyball and badminton.

Thankfully, there’s not much of a wait either, for this new game. As it will be released for the Nintendo Switch on April 29th, 2022.

Players can, however, try to join the play testers. You can find out how to do that here.