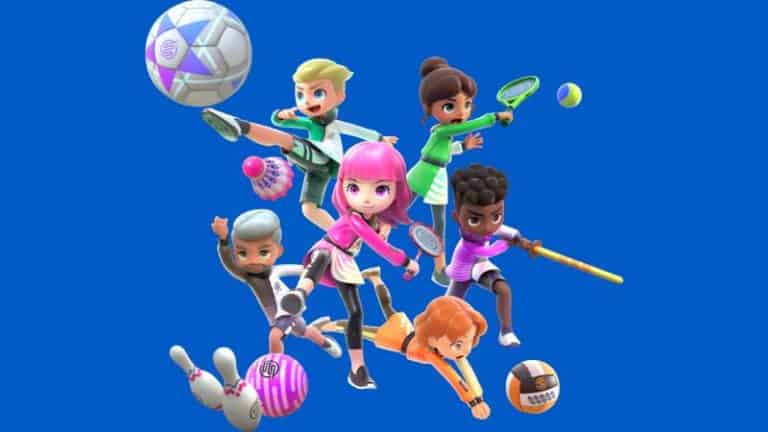 UPDATE: February 16th, 2022 — Sign ups are now live for the first round of the Nintendo Switch Sports play test. Head to your Nintendo account online, and you can get yourself a download code which you will then simply enter into the Nintendo eShop on your Switch device. The above link is for the UK, so be sure to change your region if you are based anywhere else. With the download code, you will be able to pre-load the Switch Sports play test to your device, and can even check out the Avatar creation screen. However, you will not be able to play any further until the beta opens on February 19th, 2022, at 12am EST/5am GMT. Check out the table at the bottom of the page for all five time slots.

During a Nintendo Direct broadcast on February 9th, 2022, Nintendo announced that classic Wii Sports gameplay was returning to Nintendo consoles in April, with open, online play tests taking place later in February. Here, we take a look at how to sign up for the Nintendo Switch Sports play tests.

The new Nintendo Sports game is going to feature six games to start with, with Golf being added later in 2022. Play with friends and family locally on the same Switch console, or play with others online. Find out more about what you can expect from Nintendo Switch Sports, the games you’ll be able to play and its release date in our original announcement article.

How to sign up for the Nintendo Sports Play Test

So how to do you sign up to be among the first to play test the all-new Nintendo Switch Sports? Well, registrations will open for players on the game’s official website. Registrations aren’t open just yet, but you can still head to the site to check out additional details about the game including images and gameplay clips.

When are the Nintendo Switch Sports play test times?

There are five different 45-minute play test slots available over three days. Take a look at when you can participate in the Americas below.

These times can be calculated into other time zones as the time slots will take place at the same time globally. However, the Nintendo Switch sports website currently states that the play tests will not be available in every country, and does not yet confirm which countries it will open in. We’ll let you know as soon as this information is made available.